Another day, another dope and criminally underplayed artist out of London. Today’s under-appreciated talent is a rapper/producer by the name of Vineyard Cries. And why does he deserve such an intro? Take a listen to his debut single, “Wolf,” and you shall have your answer.

Boasting a whopping seven followers on SoundCloud, this guy is about as fresh off the internet presses as they come. But, don’t let that low follower count fool you, Cries is deserving of coverage.

“Wolf” finds Cries observing and describing different “successful” characters in his world. The trick here is that these characters are successful, but not by modern standards of wealth. Instead, Cries’ two characters possess a greater understanding of the world at large and its true treasure.

What makes “Wolf” such a compelling song is not just the lyrical content but how Cries delivers it. His phrasing, his sharp rhyme pattern, his tone, all come together to make the listener feel like it’s wrong to question him. He has a confidence that demands attention. And on top of that, he effortlessly blends that confidence with a carefree and borderline pop flair on the chorus. “Wolf” is the type of song that keeps you on your toes and begs for another listen.

Press play on “Wolf” above and be sure to keep it locked right here on EARMILK for all things Vineyard Cries. 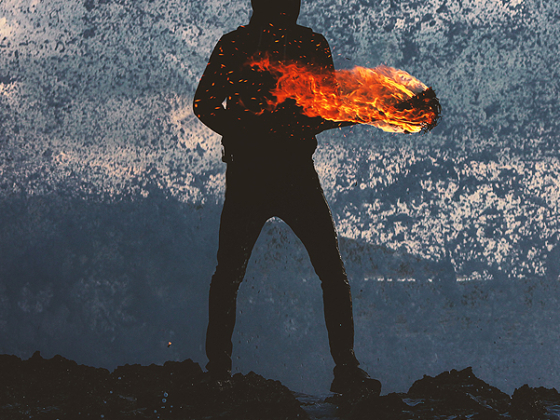 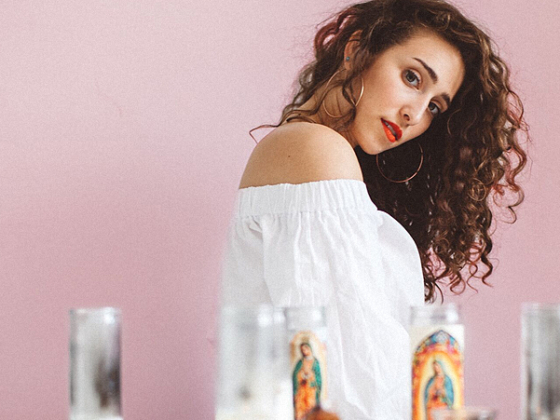