Last November, Krayysh released his debut EP, Talk to Me, on Mat Zo's Mad Zoo label. Since Talk to Me's release, he gained immense streaming support on Apple Music as well as a fancy rework from Mat Zo. At only 21-years-old, the Canadian audio guru is a force to be reckoned with.

Now, 13, his friend of many years, has added his dark and unique touch to the once subtle track. 13's colossal remix of "Talk To Me" is eerie in every sense of the word. His dark sound manifests itself throughout the track's entirety. The drop bleeds with deep bass and a myriad of diverse synths. It mutates consistently, and 13 doesn't let the original track's simplicity shine through much. 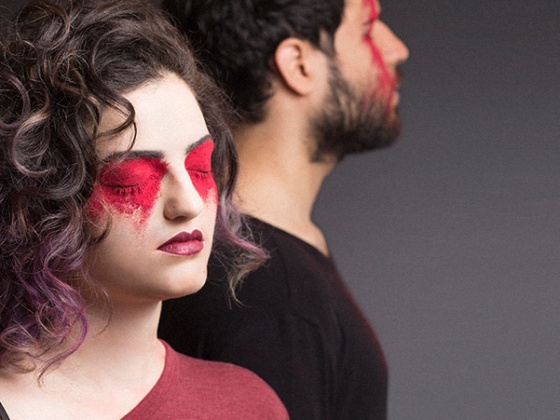 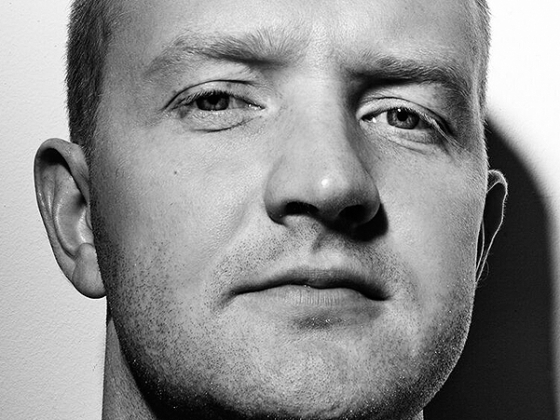