DJ SANiTY brings the entire squad for this fun-filled video for hisand SOUND.E’s singles, "Ride” and “2 Da House,”. His style which he calls East Coast G House is an interesting fusion of gritty house/electronic beats and EastCoast rap. The singles in question offer the best of both worlds with authentic raps from R. Legend, on "Ride" and Mav’Rick x Chillz on "2 da house" respectively.

The video aims to combine elements of different art worlds in the same space. Blending old-school graffiti art, dancing/shuffling, rapping and deejaying, the viewer gets a full course meal in the almost 8-minute long video.
Locations in the video include the various New York neighborhoods all of the artists grew up in, including Astoria, Queensbridge, Harlem, and Washington Heights. The graffiti artists featured in the video include prominent East
Coast old-school graffiti artists @SJK_171 and @Mike_171  who were featured in the “Wall Writers” documentary and accompanying book. The dancers in the video are from the New York underground shuffling crew, @shuffle_over_everything. 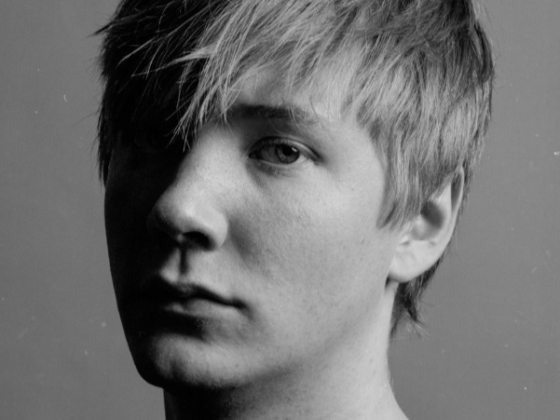 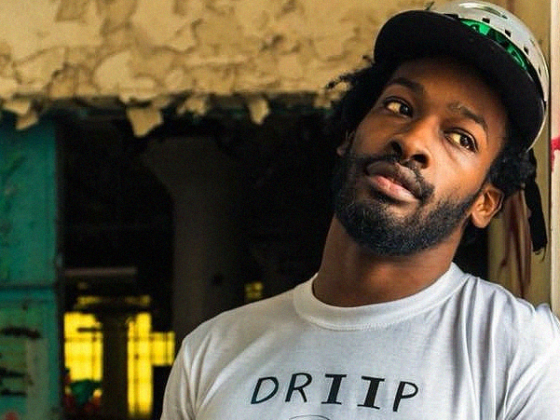