Last month's Rock Island was a lot of people's introduction to Philadelphia's experimental rock darlings Palm.  Blending genres and blasting out a barrage of sounds that you never knew could come from a stringed instrument, the band has been steadily touring and releasing their particular brand of cacophonous rock since 2015's Trading Basics.  Today, they're releasing two remixes from Rock Island by Philadelphia's Ada Babar and Yokohama Japan's Foodman here first.

Originally available only on the Japanese release of Rock Island, the band is now releasing these tracks everywhere.  Foodman's edit of "Dog Milk" adds glitchy texture and nuance to the original while Ada Babar's take on "Color Code" immediately pushes you to listen to the original to try and deconstruct how she came up with what you're hearing. The remixes do a phenomenal job of preserving the spirit of the original record while showcasing the remixer's particular talents and inspiring you to dig more into their work.  (Recommendation: Ada Babar's (2018) LEAKED should find its way onto your preferred music device pronto).

Palm is currently on tour with The Spirit of the Beehive until the end of March before embarking on a European tour in May.  Find their dates here. 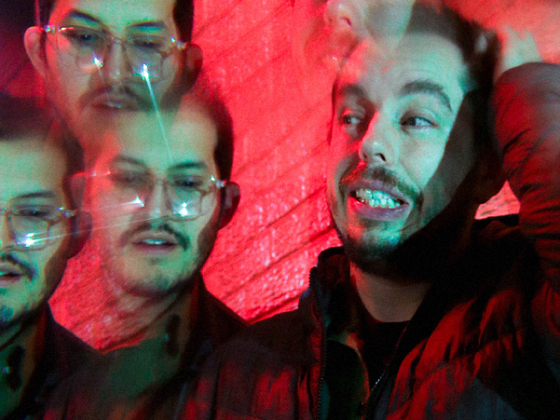 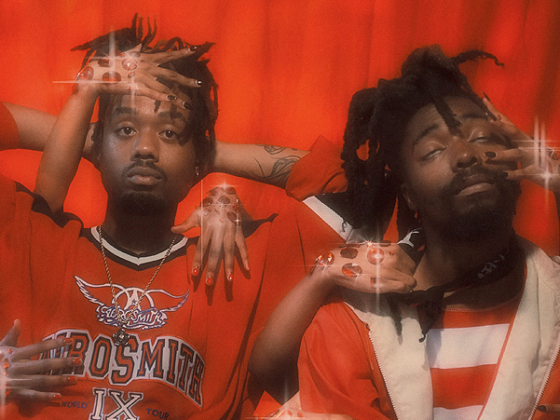 The Wizards of Atlanta: A conversation with Earthgang