Ever wondered what music production combined with Dance Dance Revolution looked like? Me neither, but thanks to 5 & A Dime, now we can.

The Philly native recently created a life-size drum pad, where he's able to load custom samples from the likes of The Chainsmokers, Kendrick Lamar, Skrillex, Miguel, Flux Pavilion, Cashmere Cat, La Roux and Swizzymack and mash them up as he pleases. The kicker, though, is that each button is triggered by his feet – just like Dance Dance Revolution. For kids born in the year 2000 and after: you may not know that Dance Dance Revolution is a badass game that came out in the 90's that let you dance along to music on a tiny pad made of soft plastic and watch your movements on a television screen. It was way ahead of its time, the prototype that eventually spread to every arcade in the world. It's crazy to witness how far it has come, and even more fascinating to see how it can be implemented in music. Moreover, using the same cutting edge 3D technology as artists like Excision and Eric Prydz, 5 & A Dime is also able to project his movements on a screen behind him in real time.

“This project is a hybrid between a Launchpad and DDR pads connected via MIDI into Ableton triggering several drum racks worth of samples. It then sends a visual MIDI signal to the 3D projection 1:1 scale model behind me…The 3D projection technology is the same that artists like Excision and Eric Prydz use during their shows.” 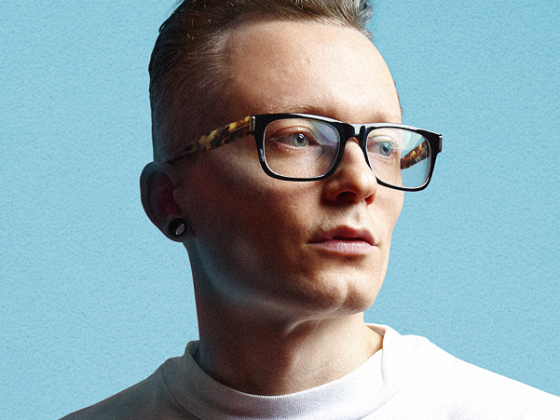 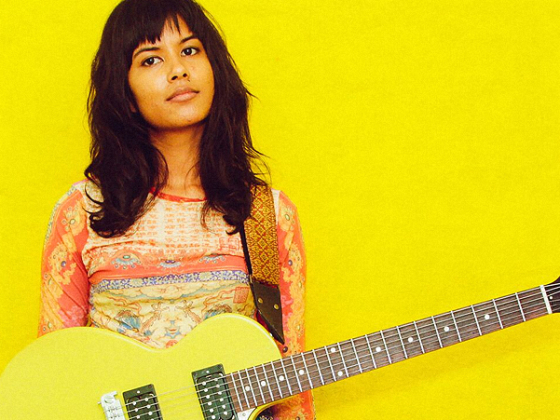 Sonia Barcelona overcomes self doubt on "Whatever"