For Texas native Dre Kiken, the last couple of years has been one in which he's been finding his feet within the music industry. He's already built his fan base from the ground-up, as well as releasing a few tracks that created a real buzz online. With his head firmly on his shoulders, Kiken has set about making 2018 another year in which he grows as an artist, something that he's hell bent on making happen.

This week, Dre is back with a brand new joint that's bound to have you in your feelings. Backed by a self-produced instrumental which takes atmospheric synth lines and a bumping drum beat turning them into a hazy slow jam. Dre's lyrics yearn about heartbreak when a relationship turns sour. His vocal performance is one of his strongest, with his melodies sitting on the track so flawlessly. 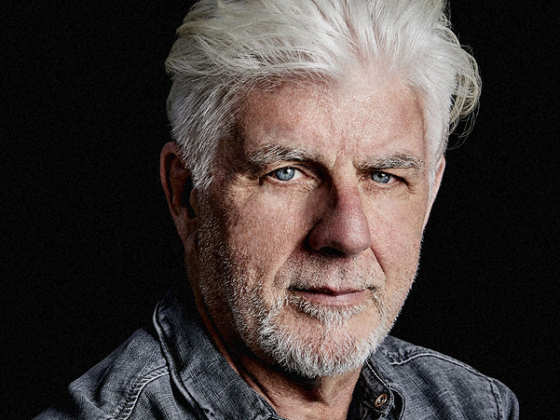 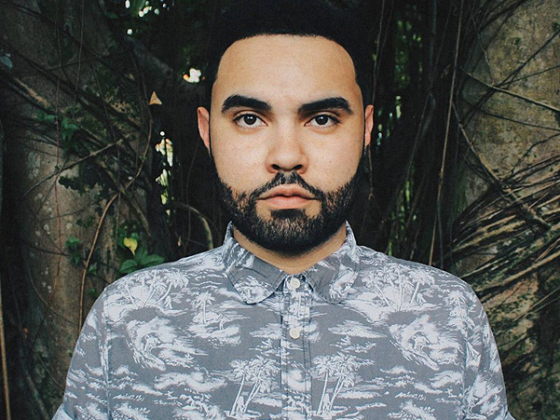 Millionyoung will "Never Be The Same" on vibrant new single