Cipherella takes it back to the 90s on her latest effort, paying homage to the culture with thoughtful lyrics, dance routines and a hard body backdrop to match. The song in question is titled "Dumb Dumb" and it pokes fun at individuals who are stuck with the sheep mentality, who try hard to keep up with the joneses and the likes."Dumb Dumb" is the follow-up track to Cipherella's previous video "Moments" and on this one she comes through with some thought provoking, yet playful and catchy lyrics. Despite having a boombap backdrop, she brings her all female crew to join in the fun with synchronised dance patterns and retro futuristic aesthetics to match.

Brandi Stephney, known to us as Cipherella, was born in Tuscaloosa, Alabama, but relocated to New York after a massive tornado destroyed she and her mother’s home in 2013.  As a multi talented individual she had a stint hosting New York City’s longest running monthly open mic night at the NuYorican Poets café but now poised to take her music to the next level as she prepares for the next stage. 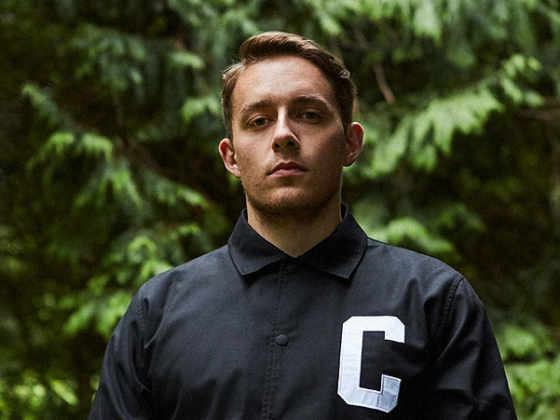 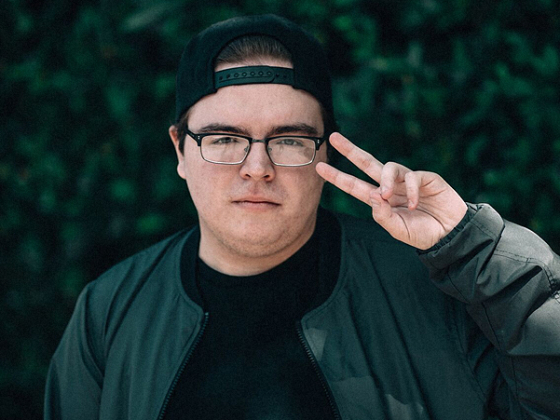