LA musician and Zoom Lens artist Thought Tempo just dropped an EP, ¶¶¶, his first new material since last November's "I Can Fila/90 Mist" digital single. While his new EP may be unpronounceable, the quality of the tunes are undeniable. Starting with the opener (which is also the title track), we're introduced quickly to some shimmering Blade Runner-esque crystalline chords before we hear that unmistakable chant from Enigma's 1993 track "Return To Innocence". It's clear that we're dealing with a musician that wears his influences on his sleeve. Once the busy beat comes in, we're subjected to some almost footwork-leaning beats and frantic percussion that stay with the listener until the track fades out.

The middle track, "3AM – 95' LAX airstrip", is a serene ambient passage that serves as a brief interlude between the other two lengthier tracks. Evoking the sounds and images paired with the track title, it's an easy track to get lost in that fades out too soon if anything.

"Blue Side" is the closing offering on this three track EP, and was the single leading up to its release. It's easy to see why as it contains perhaps Thought Tempo's most beautiful melodies, easily matched by one of his best beats, a head-nodding, skittering IDM drum pattern that tickles the ears. As the detuned Boards of Canada-reminiscent synth pad drones on in the background, we get treated to some beautiful synth plinks that serve as the cherry on top of this entrancing tune.

You can purchase the ¶¶¶ EP via Zoom Lens here, or buy a bundle which comes with a Thought Tempo shirt. 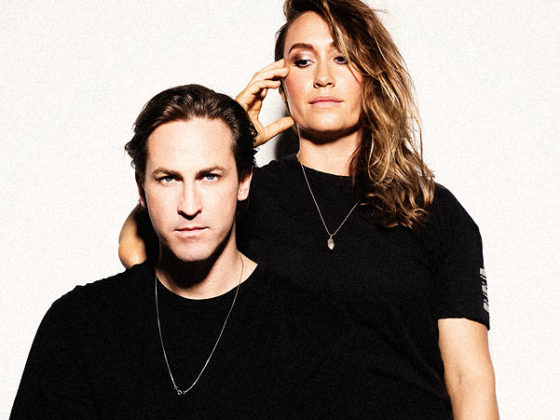 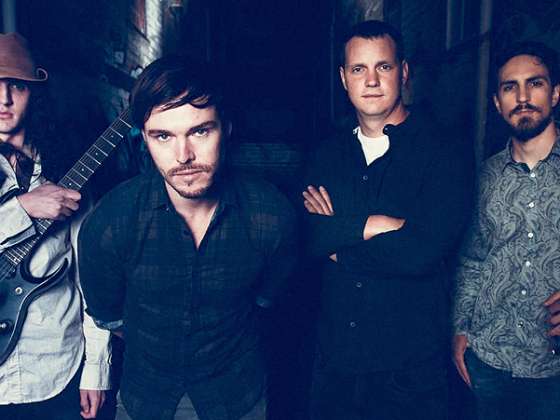 Air Stranger play a "Dangerous Game" on their new single