Producer Hedge dishes out the first appetizer in the form of a distorted guitar driven cut titled "Money". The gritty and highly cinematic song always featured Chi town emcee Vic Spencer who paints a gripping verse on the go.  The theme of the song is about how money and greed has started to cloud people’s judgement in this part of the world in the last few decades.

“Money” is the first single off Hedge's debut EP  'Snicklefritz' which is slated for a December 30th release date. This is his first stab at a track in the hip-hop “genre” and had Vic Spencer, one of the most respected names in Chicago underground hip hop to spit a verse over it.

Hedge is a 22 year old producer from Minneapolis who takes influences from every genre, but has focused on a mix of future bass and hip hop style 808s for his upcoming project. 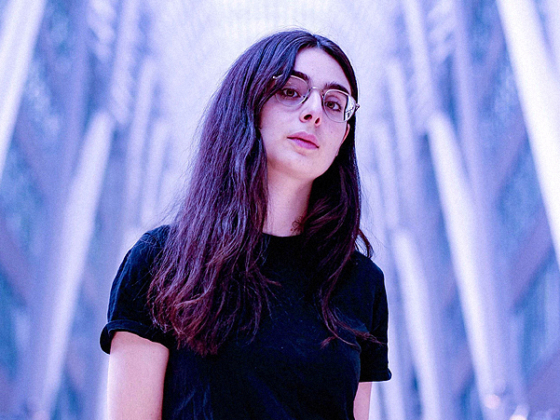 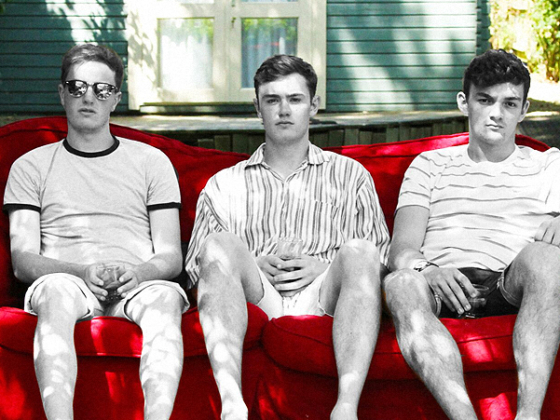