Time and time again, Montreal’s Wasiu has proven himself to be one of the smoothest rappers in the game. Today, he shows that he’s just getting started by outdoing himself once more with his video for “44:4.”

The question posed to Wasiu on this track, is how do you represent a song like “44:4” through a visual medium? Unlike many of his other songs, there isn’t an easily conveyed storyline that will easily come across in video form. “44:4” is nothing more than an opportunity for the MTLien to flex his lyrical prowess, and while that’s awesome, it doesn’t lend itself to making a dope video.

Wasiu being Wasiu, though, he put some thought into the project and came out with a wonderfully simple and masterfully executed video that proves once again, he one of the dopest young rappers in the game today.

The video finds Wasiu standing on stage, with the camera facing out towards the crowd. As he raps the song in a single shot, a clone of himself pops up in the stands everytime he says the word “four,” with a small counter in the bottom right corner ticking along. At first, you’ll laugh and think it’s a clever way of counting. As the video progresses, however, his genius becomes more and more apparent. Wasiu isn’t just using clones of himself to represent the number of times he says “four,” but sitting them in the stands to spell out the title of the track, “44:4.”

It’s no easy feat to take on a track done by a Hip Hop legend like Jay Z. Recognizing this, Wasiu takes things to a new level by doubling Hov’s count and creating a visually appealing video that elevates his efforts.

Press play on “44:4” above and be sure to keep your eyes and ears locked on EARMILK for all things Wasiu. 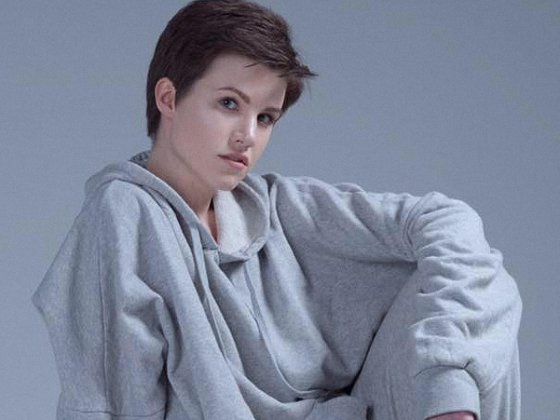 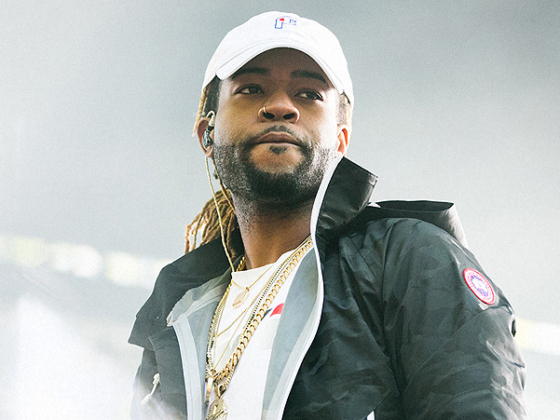