EARMILK proudly presents "Under the Crust," a bi-weekly feature/playlist featuring 30 tracks from must-hear projects in punk, indie, alternative, emo, garage, hardcore and everything in between. Every two weeks, we'll update our playlist and provide six blurbs on recent bands we've delved into, tracks we believe deserve more attention, bands we've heard locally in our DIY-communities, bands who have reached out to us, or bands/songs who simply have missed your radar, alongside a few oldies/goodies.

If you've got any recommendations on who should be included in our next Under the Crust, shoot an email over to gorillacortez (at) gmail.com with the subject: UNDER THE CRUST.

I could've easily put "Nazi Punks, Fuck Off" on this playlist 30 times for this edition of Under the Crust. Be safe, everybody. And smash the patriarchy. 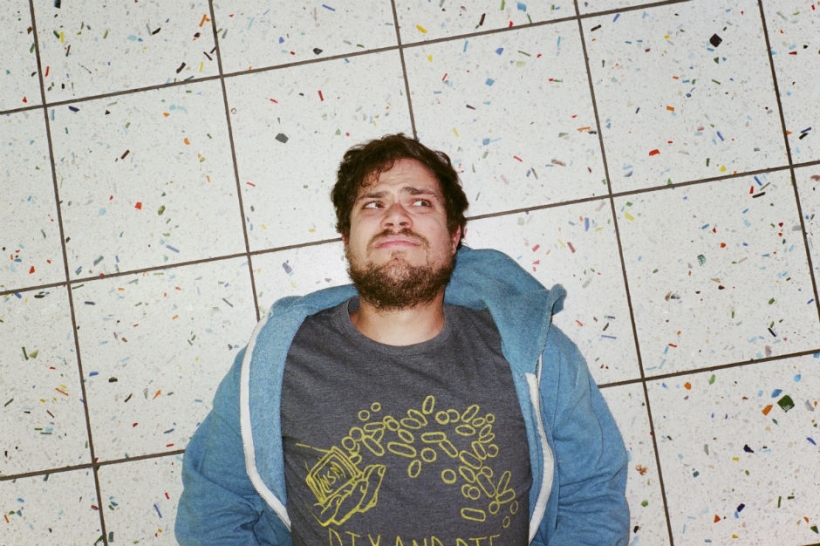 Jeff Rosenstock is a goddamn legend. It's been years since Bomb the Music Industry! broke up, yet we're still feeling their pulse through the anxiety-ridden ballads Rosenstock constructs. He's gotten much acclaim from publications like Pitchfork, Stereogum and Noisey (and *cough* Mass Appeal) in recent years with his last few solo releases, We Cool? and WORRY., but let's not forget the man's rugged first solo effort, I Look Like Shit. It's underrated, under-produced (free to download, like all of us stuff) and raw as hell. An album right up my alley: full-force, bare-bones Rosenstock, full of programmed drums, cool piano/saxophone sounds and an actual sound that reflects having no budget, yet we hear Rosenstock bleeding his heart out, nonetheless. Plus we hear him cover a song in Japanese by band Ging Nang Boyz with "I Don't Wanna Die," which is super rad. Honestly, nothing gets me more pumped in the morning than blasting "Twinkle" in my underwear, just before brushing my teeth and getting dressed to sit in my office chair for a regular eight hour work day. It helps take the edge off. 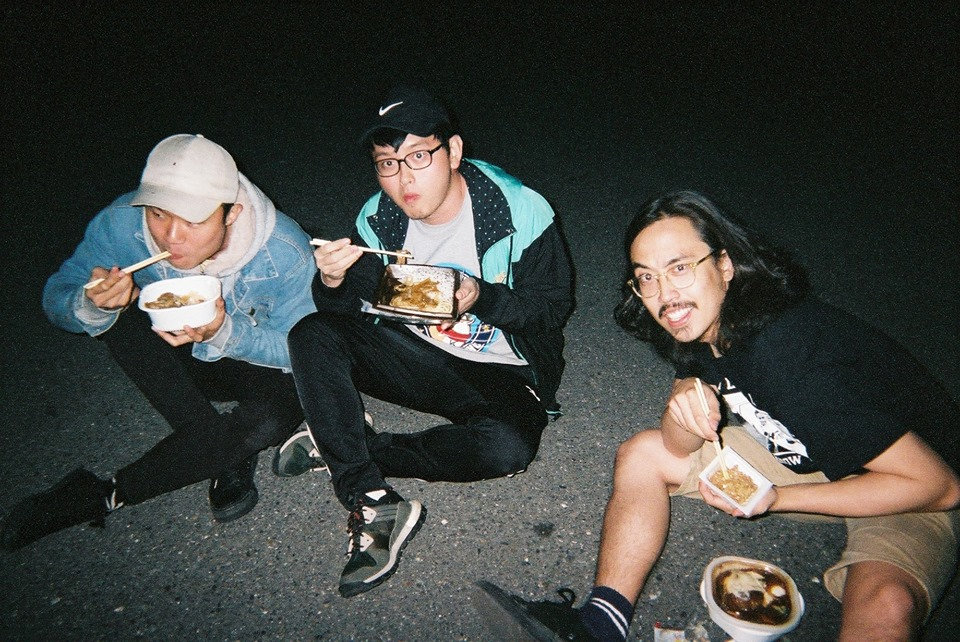 This week, I was lucky enough to stumble upon this underrated mathy-emo trio from Singapore, Forests. They're filling a void in my heart for the absence of Glocca Morra, yet they bring so much more style to the table. They've an ability to create intricate math-rock sounds through twinkly guitars and punchy basslines, not to mention addicting hooks and melodies that recall the midwestern emo scene. This track is from their LP Sun Eat Moon Grave Party, which was released last year in March. I'm addicted to this sad, happy band. Forests are my coolest new discovery. Plus, it's pretty sick to be a punk band that lives in Singapore. 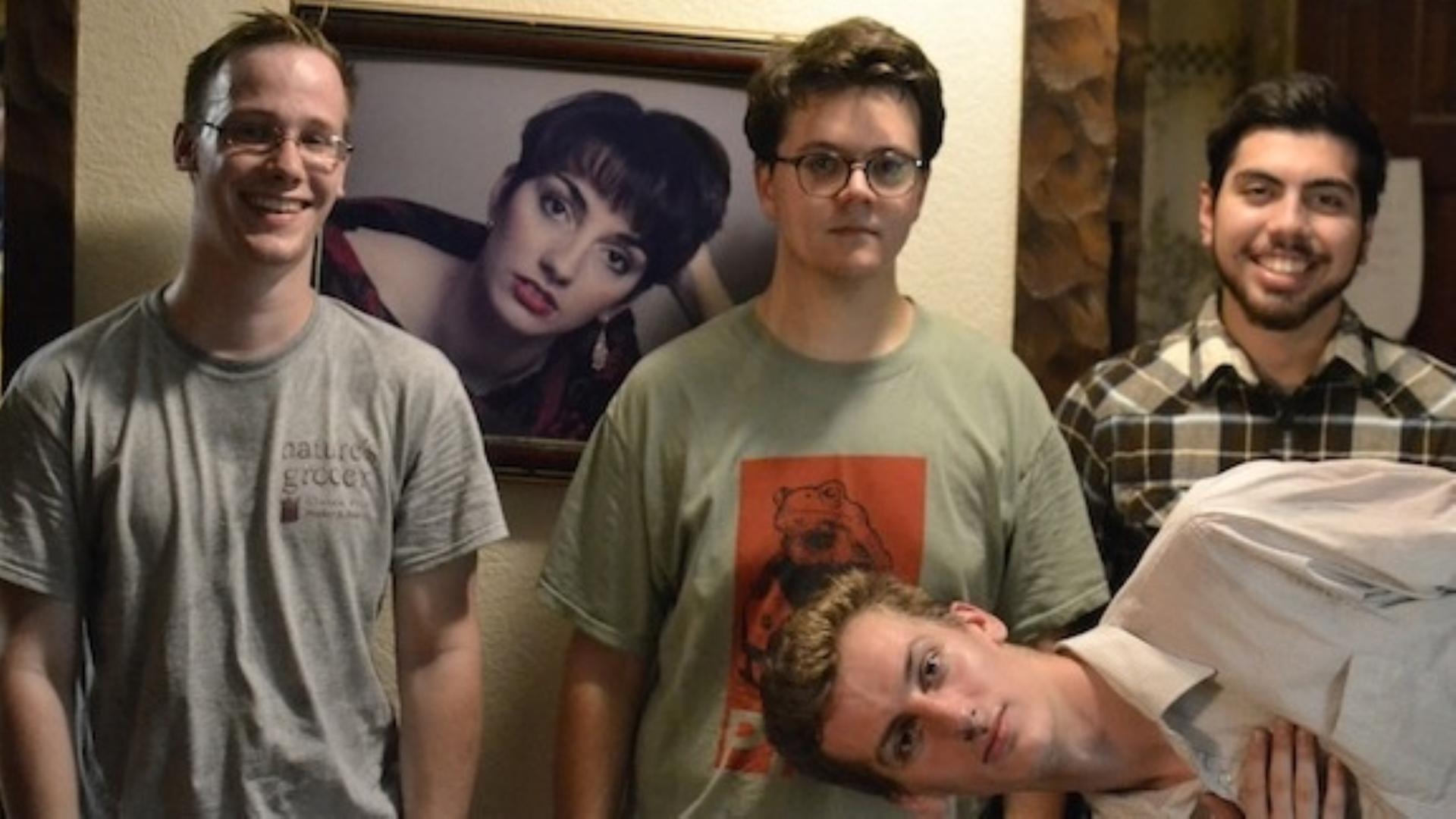 Tomorrow, Queen Moo's second LP releases via Top Shelf Records. Today, I'm overplaying "Come Through," the band's second single supporting Mean Well. The band was started up of the ex-rhythm section of Sorority Noise, Jason Rule and Kevin O'Donnell, with members Nick Charlton and Oscar Godoy joining them as well, and they sound sick. They're a band full of intricate melodies, occasional harmonies and guitars that sort of reflect The Strokes. The barrier of vocals we hear in Queen Moo are from Kevin O'Donnell and Jason Rule, who both have seemingly deeper voices than what I'm used to with this sound. Queen Moo simply feels unconventional, yet catchy and cool. This is the first Queen Moo project I've heard in full, and for those who can't seem to wait for its release tomorrow, there's a stream of the entire album available thanks to Top Shelf. 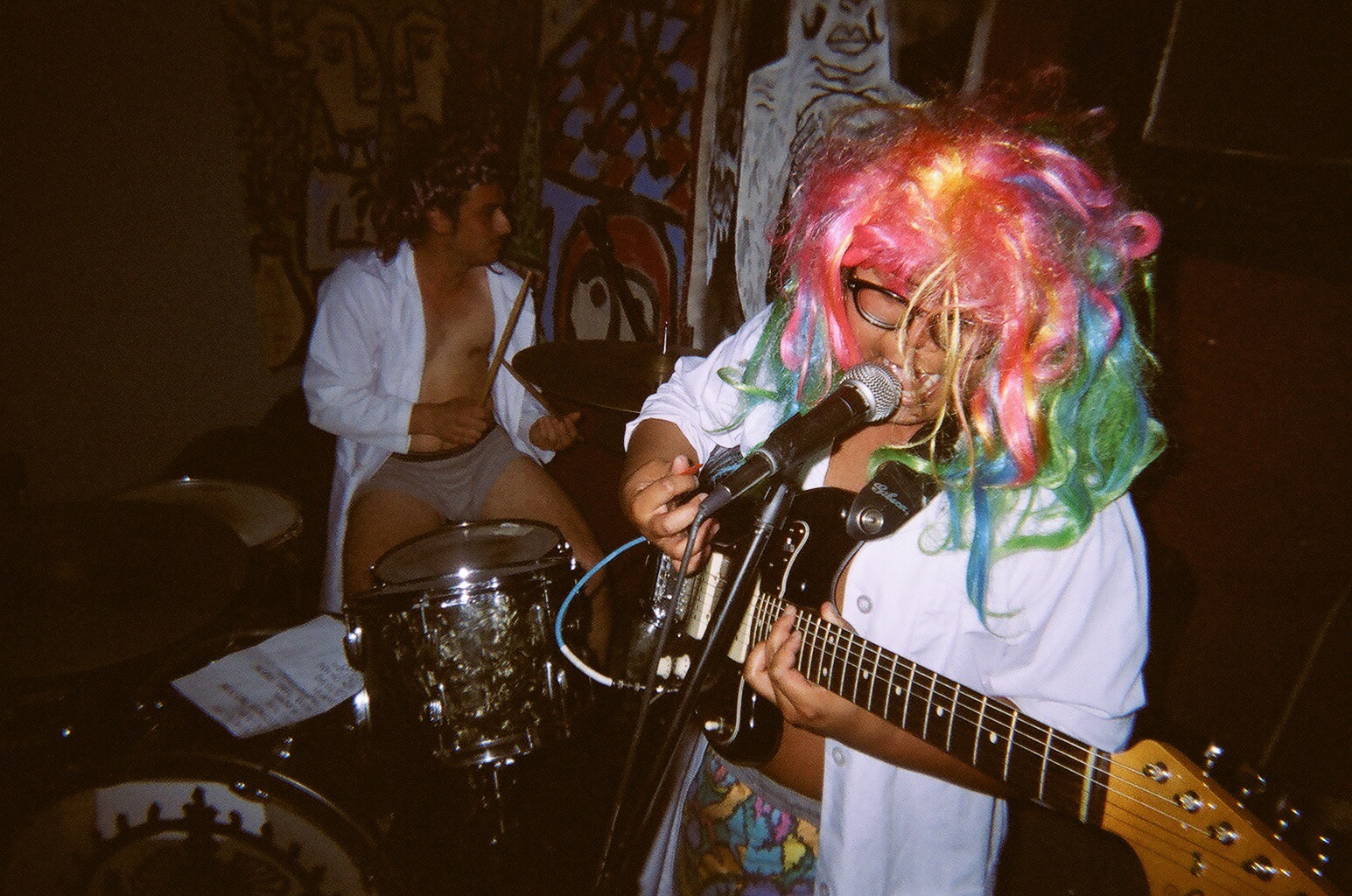 Dim Wit are a Portland duo who aren't comparable to any band other than Deerhoof. The pair – Jeff Tuyay and Tyler Verigin – play spastic indie rock injected with punk tendencies. They're not totally chaotic, but they are manic with mood swings. In one second, they're playing fast, blistering punk rock, with lyrics that reflect their moods. The next, they're back to softer, complex yet minimal instrumentation, ready to kick it up a notch at any second. Apparently, the two blossomed into a band as Tuyay suffered fomr anxiety and nervousness about crafting their music, which led to the two wearing costumes on stage and adopting alter-egos. With the amount of chaos they throw at listeners, along with their somewhat lewd humor with song names as "LOL Fo Sho," "Hoes n' Bros," and "Rim Job Resume," it's hard to imagine Jeff as shy. Their insane live shows definitely prove otherwise. Anyway, this track is "Suburbanal," straight off their self-released record that dropped at the top of the year, Self-Release. 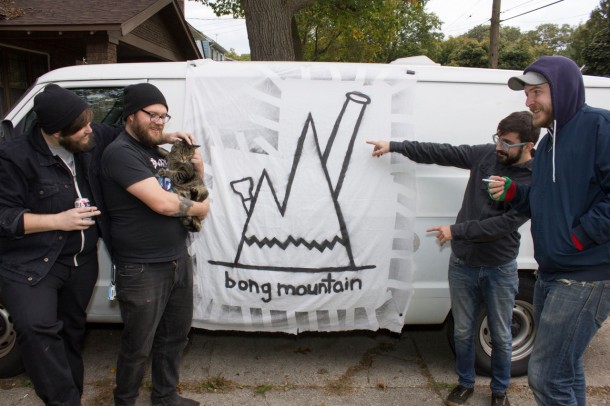 When I think of Bong Mountain as a band name, I think of stoner rock bands. It clicks in my head as Nebula, Mondo Generator, Kyuss or maybe Electric Wizard. Something high-fantasy or space-related, intertwined with dirty vocals that depict tales of getting high in the desert. But Bong Mountain is not that kind of band. At least, they're not that serious about getting high, but they're also not above self-deprecating humor, obviously. This track is from their EP, You're Doin' Great! (For the Record). It's pop punky, but toned down a bit thanks to raspy, semi-harsh vocals. The way the lyrics "like California, I hear it's nice there," is sang in this song is addicting enough on its own. This is a catchy track. 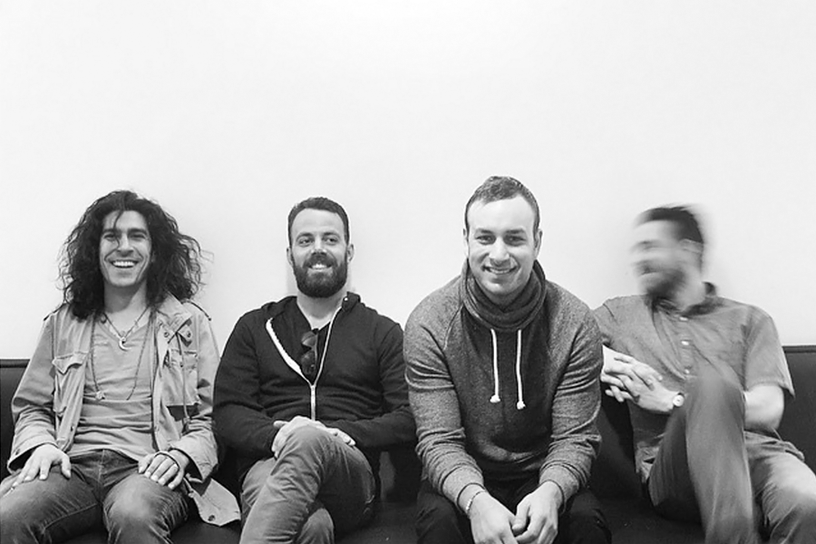 By now, everyone and their mothers have told you about Brand New's newest record, Science Fiction. It's good stuff, incredible well-produced and polished. The total opposite of Rosenstock's first album. There aren't many cuts from the album that sound great out of context, so I've included the catchy, melancholy "Can't Get It Out" as one of this week's six tings. 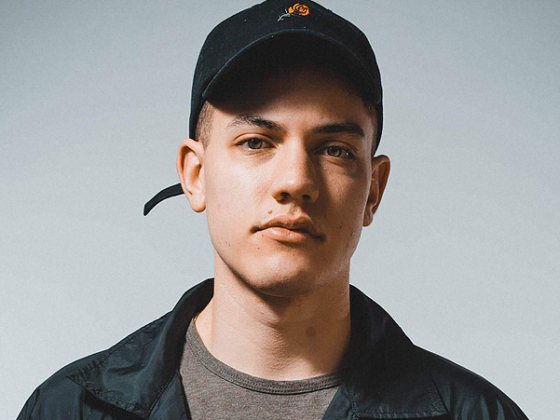 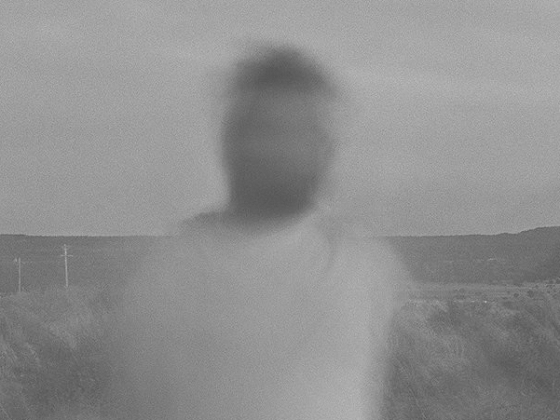