Producer Sean Will is best known for his work with Diplo's Mad Decent imprint formally as jersey club performer DJ Fire. The Jersey native was discovered by Mad Decent and was quickly thrust unto the scene,s touring the country with Steve Aoki and hanging out with Diplo and Skrillex at award shows. The producer's first major single "Back up on it (Jasmine)" featuring Dougie F was a viral sensation in the underground DJ scene.

But even with all of these accolades, the producer ultimately decided to take a break from the scene in order to re-examine his career trajectory. Although Jersey Club will always be his first love, Will has also shown keen interest in other production styles and movements, which is what prompted him to drop the DJ Fire moniker. Sean has since re-emerged as a more musically disciplined & fully formed artist, as made evident with his latest single with Dougie Fresh "nLuv".

The reggae-pop ballad has Sean showcasing his range as a song-writer & producer, giving Dougie an infectious Island-inspired instrumental designed to set dancefloors aflame. It is a pretty difference collaboration than their last, but the Sean & Dougie still prove to be a pretty effective combination. Listen to the single above! 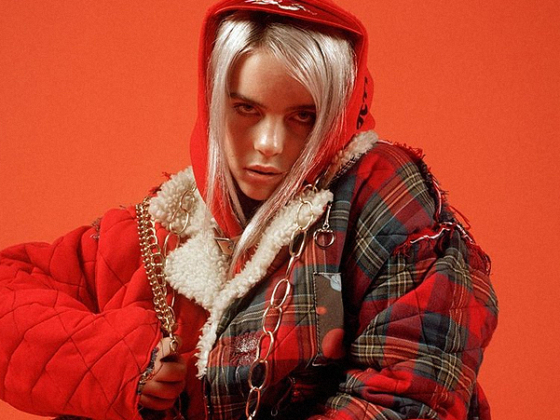 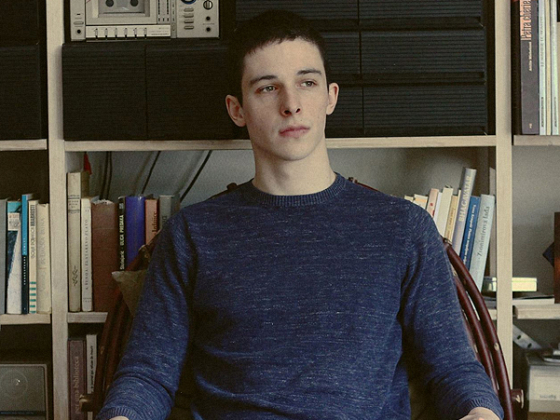