Manchester based performer and producer Frameworks, AKA Matthew James Brewer, has released a new modern dance inspired music video for "Titles" for an exclusive premiere on EARMILK today. On the heels of a recent return to Loci Records, Frameworks first appeared on the scene in 2015 with Tides. The producer is known for his jazzy and symphonic compositions, which blend seamlessly with the theme for the "Titles" music video.

The music video itself is very artistic, with dance movements perfectly synthesized to the lush synths and steady grooves contained in the track. Images of graceful dancers in a studio intersperse with snapshots of their daily lives in the busy city. Frameworks has blended downtempo, organic house, and jazz influenced hip-hop to create a scintillating backdrop for these images. 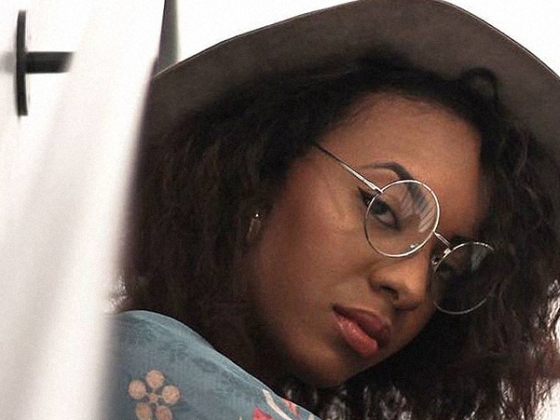 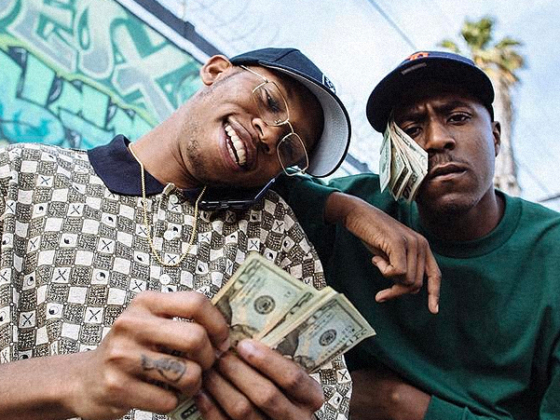