Free Ackrite is forcing his way back into the public eye after a miniature hiatus. The Nyne Six produced "Back to Back" locates the Inglewood rapper posted up in a closed off tunnel in front of a fully tinted ride and a dime piece on the hood. The Committee rapper quickly comes on to the scene with his slick and aggressive bars over a beat that echoes his origins sounds. The Committee rapper has an evident west coast influence and he flaunts it proudly through his cadence and flow.

The music video, while short and simple, serves as a promotional tool for the 22-year-old's new project set to drop on August 17th, 2017. Free Ackrite recently tweeted that Out On Bail was completed and he was only waiting on Apple to get their business corrected. If "Back to Back" is a sign of what is to come from the full-length project, both rhyming and production wise, then it sounds like the public is in for a trip. 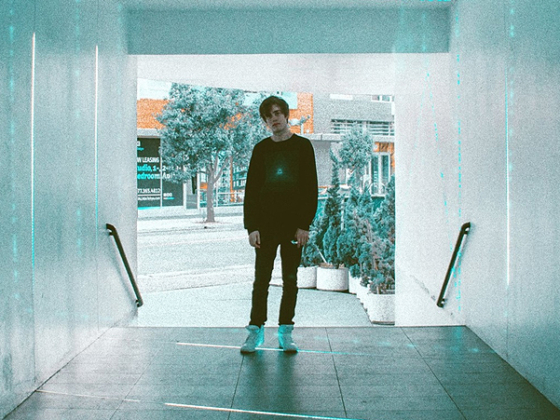 Skrillex's "Would You Ever" gets a destructive rework by Dead Robot 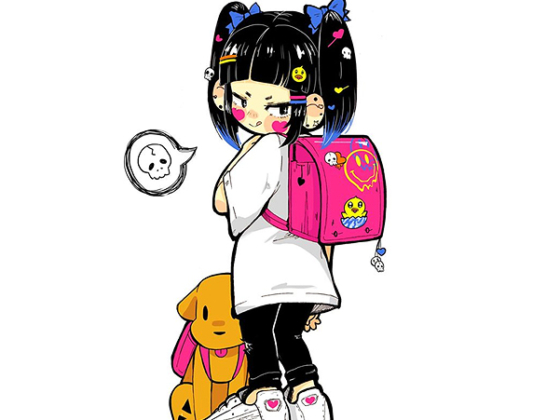