Total
0
Shares
0
0
Davina Oriakhi's Love To A Mortal album comes on the back of momentum she has been building this year, with her recently released and well-received singles "Silence (Father Have Mercy)," "F.S.L.S (Find Self Love Self)" and "Juju," which has seen Davina garnering strong support from fans and critics across the globe.
The 9-track album, mixed and mastered by Shaun ‘Hypertone’ Barrett of work with Snakehips, Jessie J, Alesha Dixon, is an eclectic and assured mixed bag of soul, hip-hop, jazz and spoken word, excellently woven together by themes and lyrics around love, life and spirituality.
Some highlights from the Love To A Mortal album include the organic Jazz offering 'These Feelings', the reggae-influenced "Silence (Father Have Mercy)", the infectious album closer "Juju" and poignant spoken word numbers 'Temptation | Relapse" and "Before The Silence," to mention a few. 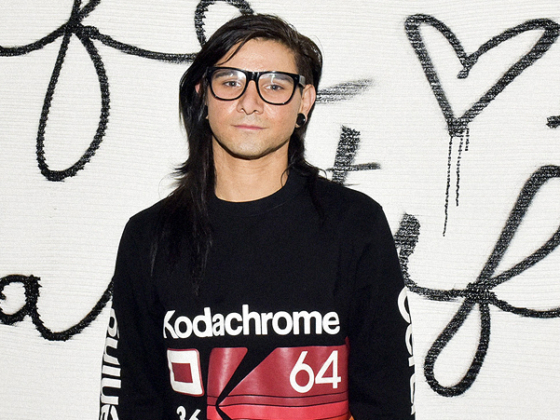 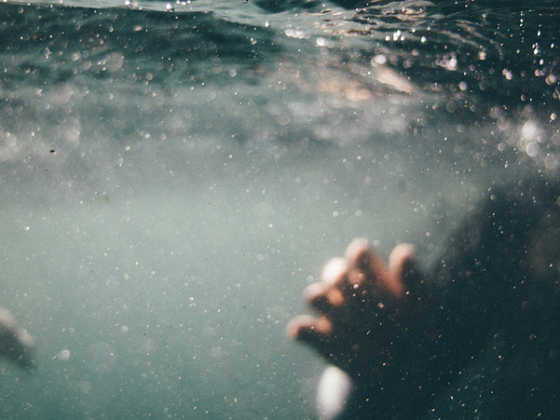