The Chicago music duo of Sly Luke and Ali debut as Futura Bloom with their soulful and trappy EP, Honey!. Futura Bloom’s style can be pinpointed to Chicago in melody, but the rhythms and percussion pull from New York, Houston, and Atlanta. It’s "hip-shakin' music," as Ali likes to put it. Spearheading this fusion is producer Dougy, who spent some time working with Pro Era and mastering boom-bap production before bringing all of his layers of talent to this EP. Sly Luke and Ali grew up grew up on the West and South sides of Chicago respectively. Getting their starts in various church choirs and bands, they nurtured their deep love for the dynamic poetry in rap.

The project opens with “Rare Candy,” which is one part flex for every two parts R&B spirit. Ali’s bright vocals belie how dedicated he is to his craft. It really is “Ali on the throne right now,” as he sings into existence all the growth he’s experienced over the past two years. By contrast, Sly Luke has a mahogany tinted timbre to his voice. The duo can build chemistry on a track without running into each other because of these distinctive cadences.

R&B flavors can also be found on the seductive “Body Type,” before bleeding into a more southern soundscape. Ali opens this cut as well, detailing this enigmatic girl from head to toe, and she’s bad. His delivery is more than downtempo than Sly’s, who bursts into his verse. Sly’s energy on “Body Type” is welcome when we consider his lagging into on “BeenUp.” That cut is the only one on the project where one emcee markedly outshines the other, with Ali’s performance more inspired and fitting to the beat.

Their voices complement each other well on the syrupy “Butterflies,” where each artist lays down vocals so smooth they almost melt into each other, in the best way. “Butterflies” pours out so easily during its two minute run time, that it almost demands subsequent listens to catch finer details, like the gospel notes in Sly’s voice. “Butterflies” also offsets the languid “Cakewalk,” which—as its name implies—is the breeziest track on the EP. “Cakewalk” works best as an interlude, breaking up the more braggadocios tracks from the more romantic cuts on the back half of the project.

At its core, Honey! is a quick look at where both Ali and Sly Luke have ventured to as artists, developing their own electrosoul sound, and grinding hard to make their families proud. The music is novel and showcases their strengths. Most of all, the EP has accomplished the critical goal of getting me excited for their potential full length release. 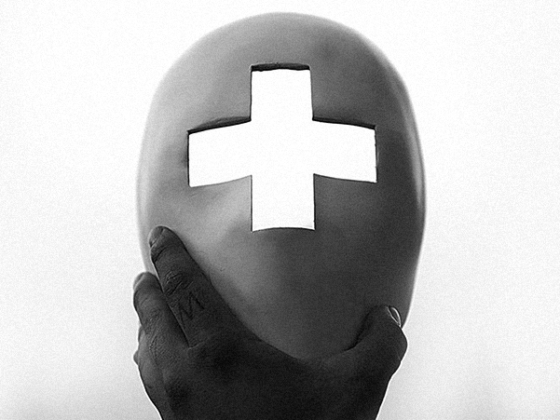 LA+CH new single "Gone" takes you into a different world 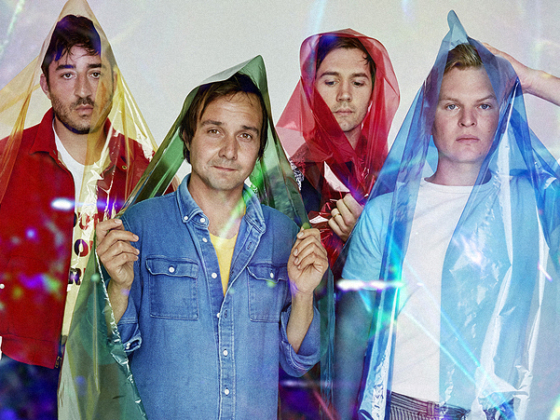