Chicago MC Vic Mensa has unquestionably endured more than his fair share of ups and downs and whirlwinds since the debut of Innanetape in 2013. Hip-hop perceives him to be somewhat of a loose canon rock star, but no matter what the public perception seems to be, his fans have remained patient through thick and thin.

Well, Vic Mensa fans, the wait for the debut album is over. The Autobiography is set to finally be released on July 28, 2017 under Roc Nation. As a teaser for next Friday, Vic Mensa has released "Wings" featuring Pharrell and Saul Williams.

Vic uses the Pharrell influenced instrumental to deliver therapeutic bars for the entire world to hear. From questioning and doubting himself to talking about his past drug habits and comparing himself to Prince, Vic leaves it all open to interpretation and debate.

You can pre-order the album now on iTunes. 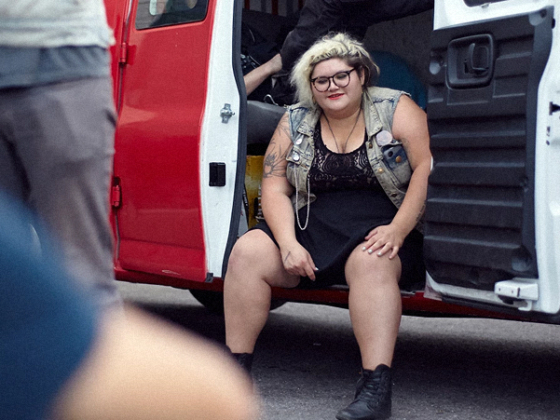 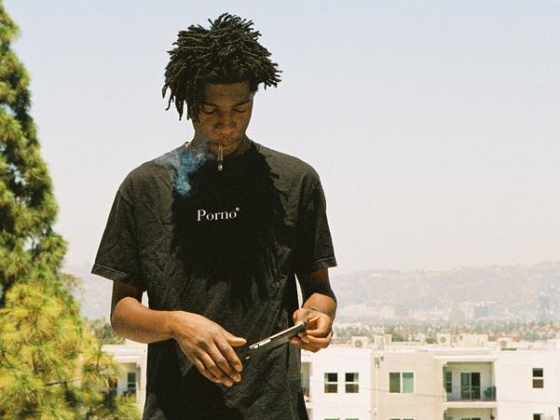