Not quite sure what's happening in the world of music and memes, but Owl City's smash hit "Fireflies" has resurfaced and artists are striking while the iron is hot. Bohkeh happens to be one of them. The LA-based producer has managed to make this adorable tune even cuter with his new remix of the early 2000s classic.

Bohkeh channels Animal Crossing-esque sounds to blend in with "Fireflies" lyrics. The remix pops and twinkles with light synths and hints of what sounds like jingle bells. The remix doesn't fall back on the original; Bohkeh moulds Owl City's track into his own and brings it into a new light. It's a fresh perspective on the single and isn't part of the meme-baiting "Fireflies" has suddenly fallen into. Let's hope this Owl City revival continues with adorable remixes such as this one. 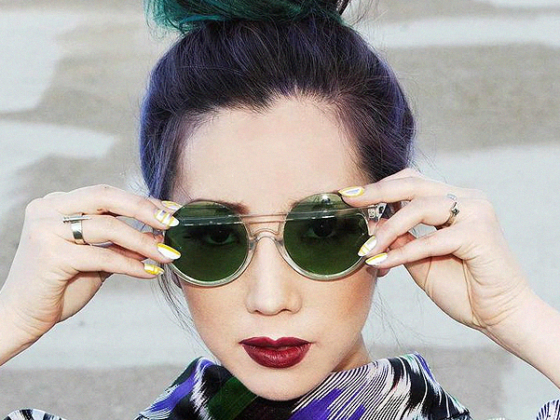 TOKiMONSTA and Yuna team up for “Don’t Call Me" 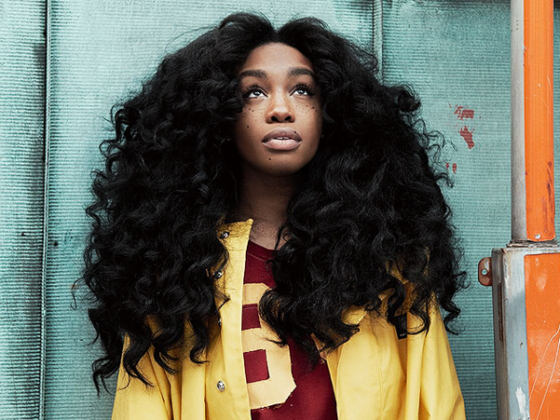