Detroit's very own instrumental gurus, Liquid Monk, have recruited Jaye Prime and Hugo Biggs to create a liquid jazz fusion "On The Rocks".

Liquid Monk has become notorious in Detroit for blending the raw, organic components of jazz instrumentals with elements of an electronic edge. The band consists of Eric "Fil" Fillip (Drums, Percussion), Dan Gruszka (Guitar, Synth, Electronics), Michael Leonard (Guitar, Synth) and Omar Taji (Keyboards, Synth Bass). For this particular collaboration, they produced a silky jazz backdrop layered with R&B vocals and a dose of a hip-hop rhyme. The intimacy felt in the track reminds me of the vulnerability in Syd's voice from The Internet. While the full-bodied production reminds me of the seven-piece New Zealand band, Fat Freddy's Drop.

While listening to this track you likely imagine yourself sitting in a speakeasy. Maybe it's the prohibition era or maybe it's 2017, either way, you're exactly where you need to be. You're sipping a whiskey on the rocks while smoking a spliff or maybe it's a cigarette, perhaps it's a cigar. Your body is taken over by euphoria and "you look as good as you feel tonight". You sway your hips to the groove and now you're really feeling in the mood…It's a dim lit room and you let the song soak in to your veins until you're the very last person in the room. This song is so silky smooth you'll be longing for more by the time its over. But don't trip, they're releasing an LP sometime in 2017 so we'll get more taste of the flavor soon. 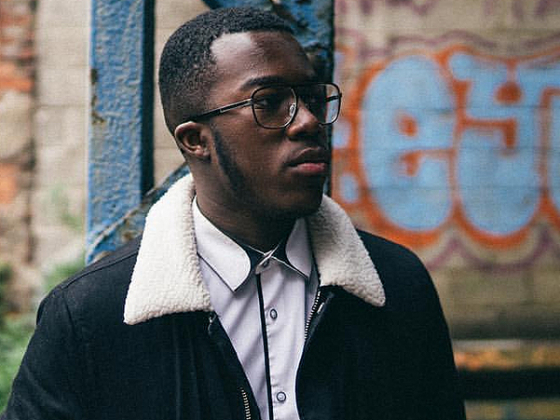 Tendayi just wants to give you that "One Love" 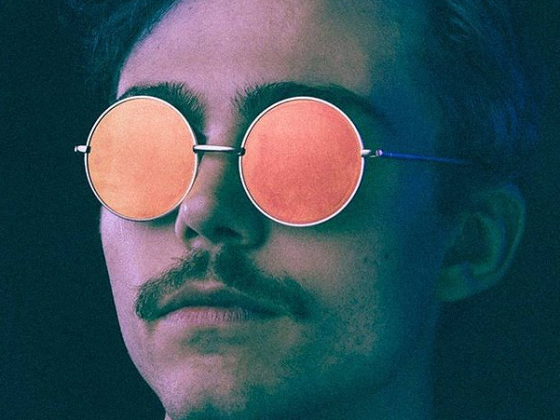