The Australian electronic music scene is booming, and one of the groups who helped propel it to where it is is still thriving just as well. Since its formation in 2010, Peking Duk is a duo who helped coin what is now a recognizable Aussie-specific, indie take on dance music. Building their brand through the blog haus era and beyond, the guys have had impressively successful remixes (remember their remix of Passion Pit's "Take A Walk,"?) and over the years, some originals that have lingered in our heads for ages. Those include "Say My Name," and most recently, "Fake Magic" that was just released today. It's an addicting collaboration with an in-demand vocalist – specifically, one-half of UK powerhouse AlunaGeorge, Aluna Francis. An impending summer hit from its funky infectiousness, the track delves deeper into its feel-good vibes through its lyrics that inspire us to seek out the real in the world. That is, the real magic in life.

As we look at our first look at the corresponding "Fake Magic" music video, we see the Peking Duk guys, stuck at a bar, be inspired by Aluna's captivating moves on a TV, while some interesting things happen behind them. This video reminds us of something we're all hyper-aware of as the warmer months come along: live in the moment, IRL and not through technology, and you'll get the most out of life.

"Fake Magic" is out now Sony/RCA. 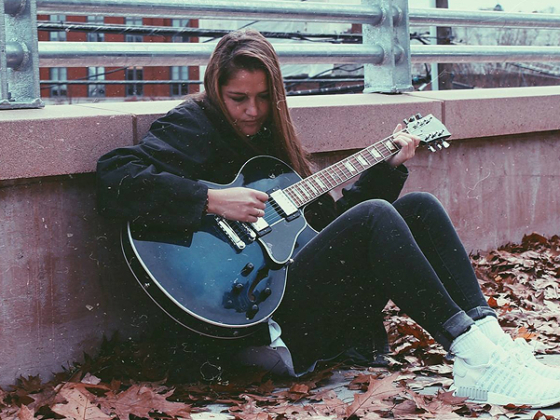 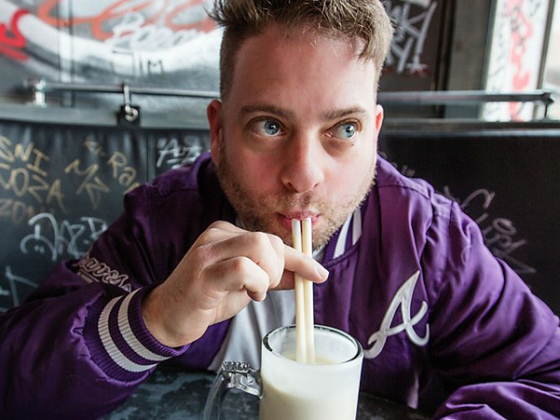