Currently racking in over 7 million streams on Spotify, "Say Less" is Francis' first release on his own IDGAFOS record label and G-Eazy's debut on the label. While Francis is all jokes online, he's not playing around when he enlists top talent like Gorgon City and Eptic to remix his work. Where Eptic's version matches the chaos of the original with a FM radio intro, the Gorgon City duo adds melodic claps and snares in line with their classic house style. Both suited for different scenes, the remixes showcase two equally as captivating reworks of the hit single. Check out each unique version above. 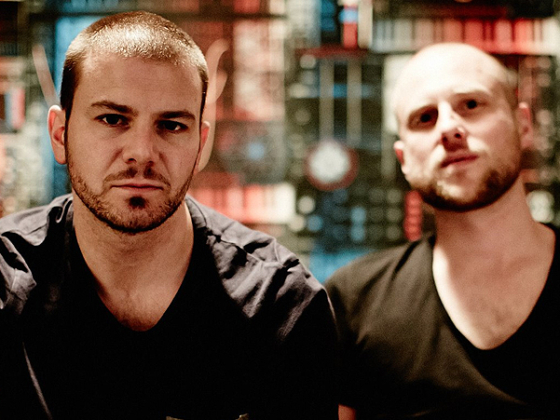 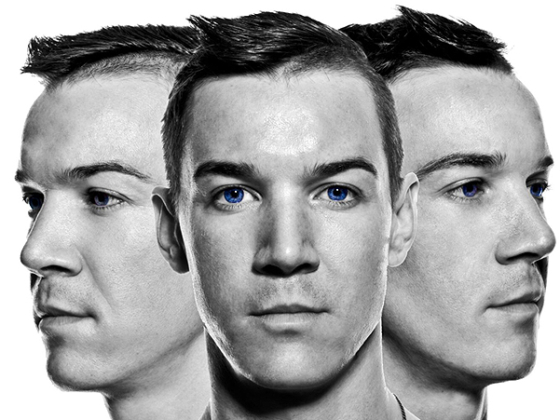