Sure, we know Mason as the Dutch DJ and producer behind progressive and nu disco tracks, his Nite Rite series, and of course, "Exceeder" that launched his solo career in 2006. But today, we see Mason in a different light, as he's partnered with Defected Records on his latest release. The track is entitled "Rhino," and boy is it a must-listen. If we could predict the future, this track will be a track of the summer for house music fans, with its title reinforcing the power of the track as just massive. It's groovy, infectious production, and along with some island-inspired vocal spitting from Dyanna Fearon, it's really the whole package together, but separately, that vocal has the potential to outlive us all.

"Rhino" follows the release of the out of the box "Toucan" earlier this year. "Rhino" is streaming via multiple platforms and available for purchase. 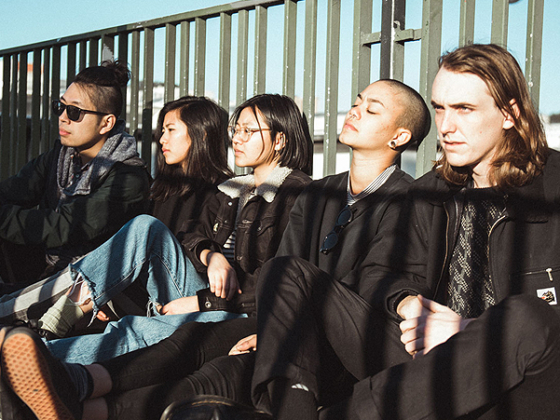 No Vacation gives us a warm, chill pop jam with "Yam Yam" 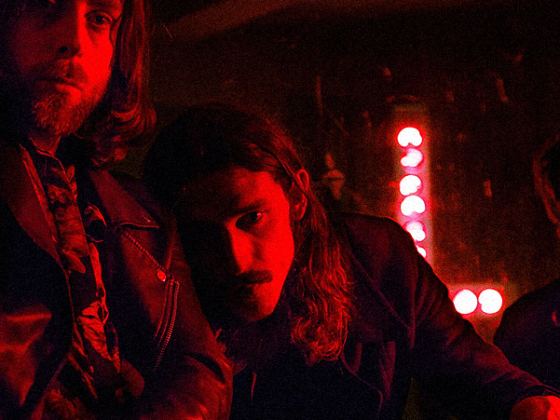