Tel Aviv-based artist Trubdr. Adam Road travels far and wide in the new video for his debut album's second single "Polle." Inspired by Nirvana's "Polly," the alt-rock jam chronicles Road's departure from his past outfit City of the Sun and leads to his arrival on the scene as a solo artist. Produced by Cheo Stein, the video captures handwritten lyrics about the New York band adrift in Los Angeles, encapsulating the title of his freshman album Exile From The City. It culminates with Road finding The Lonely Soul Collective, the new four-piece that's set to travel with him on his international dates this summer. The group is set to make a string of North American stops as well as a performance at Live At Heart Festival in Sweden from August 30 – September 2. Check out the lyric video for "Polle" above! 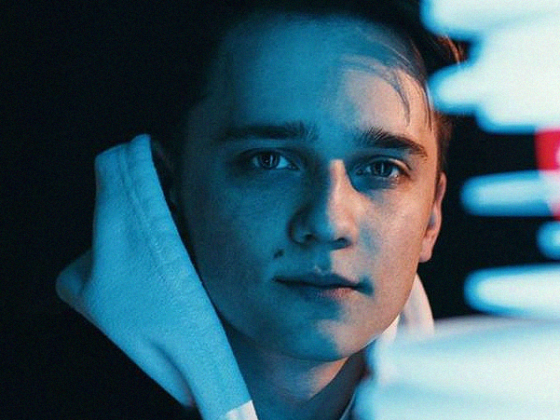 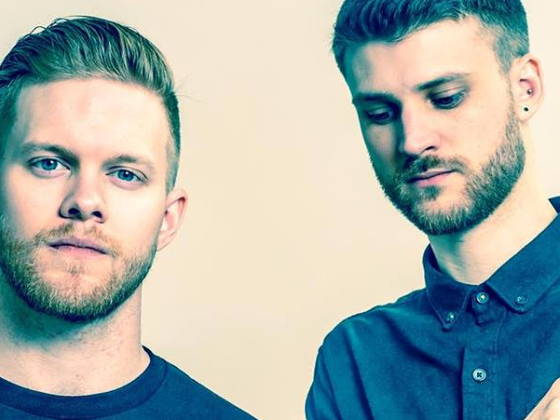 Kick off your weekend with BLU J's "Light" ft. Nevve