True Value is a reaffirmation for Amtrac's ambitions – as any artist's are – in starting his own label. Already following an experimental path to push his sound and creativity further, True Value feels like he's made it over the hump, and reaping the real fruits of his labor – its true value, if you will. Each track has its own identity on this EP, with "Accessorize" as an awakening progressive track, "Some of Them" with MELI servicing a lower tempo, "IDKILY" almost droning along in its depth, and with "Escalator" as his sunset track. True Value has a personal touch to it, and we can feel it in the music. 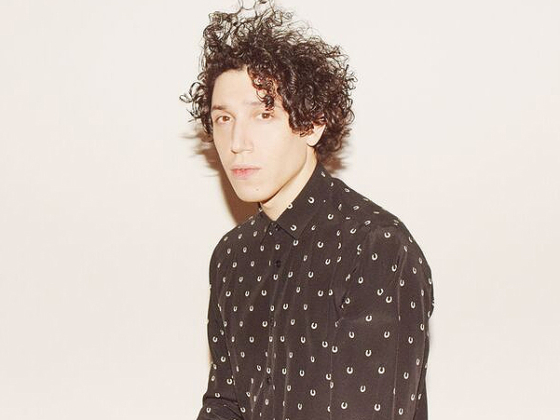 Blonder drops spring anthem "In and Out" 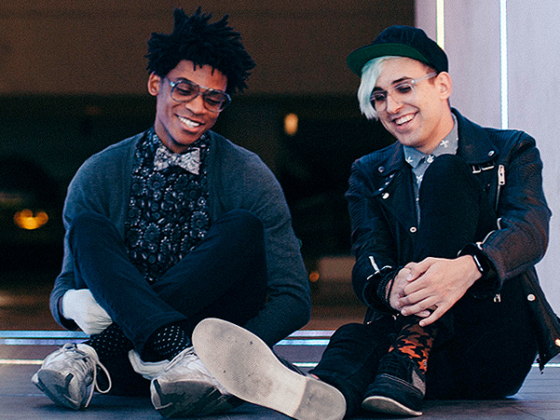