You know what they say: behind every Diplo project, there’s some awesome collaboration. Meet Parisian production duo, Picard Brothers, also known as the guys with credits on Major Lazer’s Peace is the Mission as well as tracks by Ellie Goulding, Kehlani, and Jessie J. After years of working successfully behind the scenes, they’ve just emerged with a new track of their own, “Running From My Life.”

Out today on France’s Records Collection imprint, “Running From My Life” is a chill house tune that is so perfect for most beloved dance music radio shows and podcasts that after the first listen one is inclined to scour recent BBC setlists in search for other cuts by the pair. Press play and turn it up and you’ll be similarly overwhelmed by a wave of familiarity without feeling bored. It’s like “I know these guys, right?”

Not only do we have the pleasure of premiering their new track featuring vocals from Boy Matthews, but we also got a chance to chat with Clement and Maxime Picard (via email, but still). See what Picard Brothers had to say about taking chances and producing music for the love of it, below.

EARMILK: What’s it like being in the studio with some of the most famous artists of our time, like Diplo, yet somehow avoiding the fame part?

Picard Brothers: We are just grateful to be able to make music with people that we like, fame is not something that we necessarily reach out for. I don’t know why producers are superstars nowadays, most of us are just sitting behind a computer, there’s nothing sexy about producing music I think lol.

EM: How did you wind up connecting with Diplo in the first place?

PB: At some point 5 years ago he put his email on Twitter, and we just sent a bunch of beats to him, we got lucky cause he told us later on that he never checks that mailbox. Also those beats were pretty wack too, It was like rap beats with Tiesto vocal samples lol.

EM: You’ve also produced tracks with tons of other artists; is the process any different working with lesser-known musicians than it is working with bigger names?

PB: We maybe have more leverage with lesser known artists, but at the end of the day we just try to do something that sounds exciting to us.

EM: So now we’ve got a track of your own, “Running From My Life.” Did anyone else collaborate with you on it or is it the sole work of no one other than Clement and Maxime Picard?

PB: Yea we made the song with Boy Matthews who sings on it, he’s an amazing singer and artist, we met him in London a year ago or so and we instantly connected with him. He actually cut “Running From My Life” on another beat that was really slow and we just sped it up and made a house song.

EM: Is it a one-off, or can we look forward to an album soon?

PB: With our stuff we just wanna be free to release the music that we want the fastest way possible. We make songs almost everyday and most of the time we don’t have any particular goal in mind, sometimes it ends up being a potential song for Major Lazer, sometimes it just sounds like a track for us! Whenever we try to write a song for an artist it always fails and sounds too generic so we stopped doing that.

EM: On your social media accounts,  you describe your genre as “post-Craig David Music.” I love the ring of that, but it’s not what immediately comes to mind when listening to “Running From My Life.” How would you describe the music you are creating now?

PB: We worked with Craig David a few times over the past few months, he’s one of the most amazing people that we’ve ever worked with, we have endless respect for him. I guess our music is really influenced by the garage/2step scene and “Fill Me In” was the first garage track we ever listened to. We should delete that there can't be any “Post-Craig David,” music his music is timeless.

EM: What’s next for the Picard Brothers?

PB: We just gonna keep releasing songs whenever we feel like I guess, we really enjoy doing it so probably really soon. We also produced our friends Santell’s EP which we are really proud of. On the production side, this summer we got a bunch of cool stuff with Wizkid new single, Diplo, DRAM, Major Lazer, Wale, Chronixx and some more garage music with french rapper Kekra. 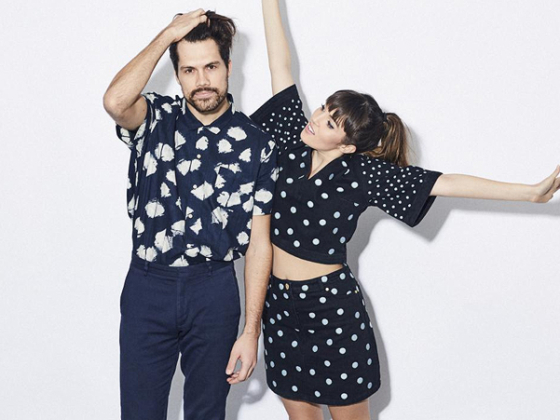 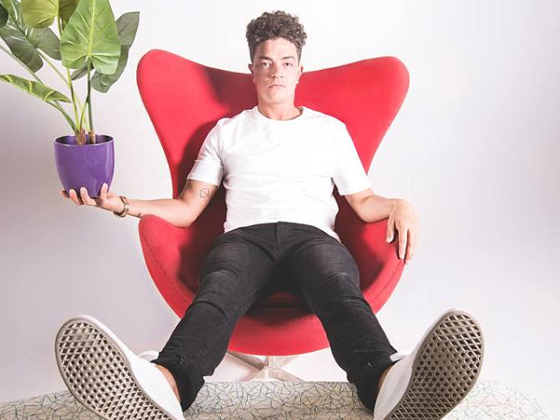