Noita is the exciting project of a 19-year old who’s based in Toronto by way of Playa Del Carmen, Mexico and Victoria, Canada. Her debut EP Pink Noise is split into dark chapters, "Thoughts (I), Feelings (II) and Noise (III)" as well as previous incredible stand out single "Zone." Pink Noise features fuzzy and unclear, beautiful and yet scattered atmospheric ethereal and bassy production from AODAN, alongside fragile often vocoded vocals. The EP features her hyped new single "Those Nights." The spatial engineering in the mix flaunts what's underneath the surface and reveals a whole world of layers upon closer inspection.  The synths swirl and pan around the ears, creating an incredibly trippy and outstandingly unique single.

Speaking about "Zone" Noita explains "I had also just met someone who quickly became very special to me, and became the subject of a lot of these songs. At the time I wanted to be independent and wasn’t at all interested in romance but that quickly changed. It’s about wanting more from someone, and the pendulum between fake and authentic infatuation and the overwhelming obsession and fear that comes along with budding romance and new found independence. Zone was the product of those feelings." 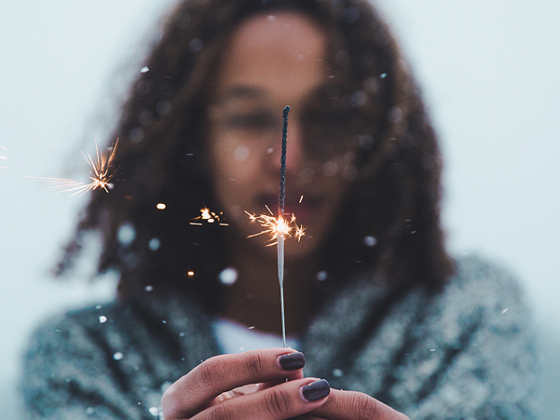 Get acquainted with Kisch and "Wrap Me Up" [Exclusive] 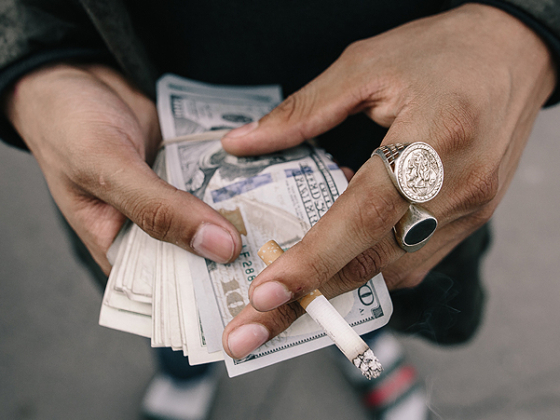 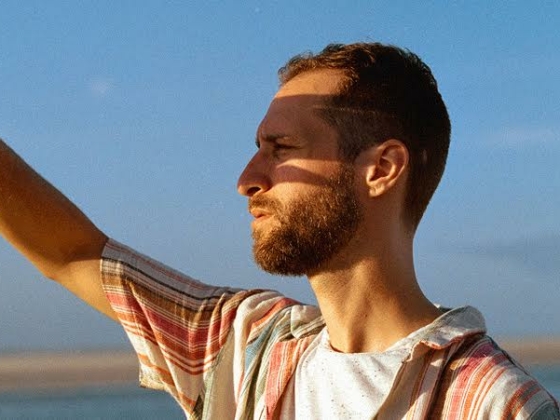 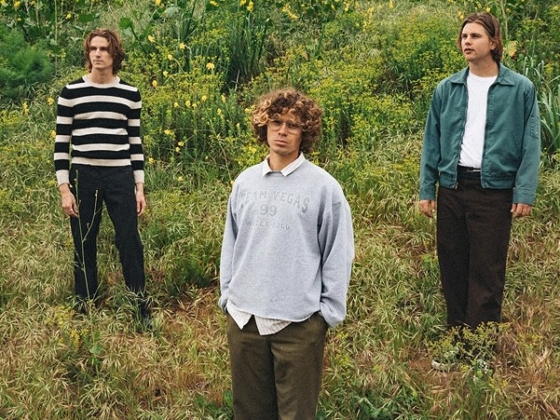 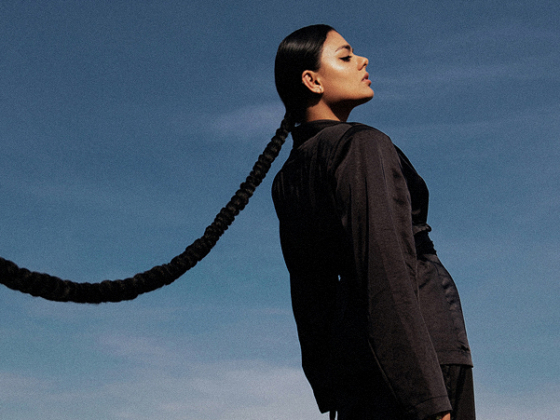