The filmmaker and visual artist release his second track for his music video mixtape, The 6ixtape, and it couldn't be more pro-black. Seriously, "P.S.A" makes Dead Prez's  "Hip Hop" video look as obnoxiously charming as  Chief Keef's DIY visual for "Don't Like".  Aside from the youthful energy brought to the screen by Farma Wes, there's a timeless and canonizing quality in 6ix's imagery of the 60's black militant that almost errs on the side of being cliche. Albeit it's not that imaginative, the torrential socio-political context of the times makes this kind of imagery not so misplaced after all, and maybe that's just what 6ix Shoota was going for.

Some could certainly look at this and think propaganda or even "black agenda", but these are also the same people that claim that the Black Panther Party were just as much a hate group as the Ku Klux Klan.  The audacity to focus on the black militant as a motif is to revive the idea of the freedom fighter, and from a visual perspective, this may be what the director is asking: Where are those souls today? Our Huey Newton's, Stokely Carmichael's and Malcolm X's? Who's really speaking on behalf of the oppressed?

America's current social and political environment has not only African-Americans but minorities in general feeling a bit under attack and yet the divisiveness of the people, as displayed through social media, have most social movements looking as fickle as a trending topic. Maybe that's why the director went with the theme of a 60's Civil Rights Era – solidarity. Slowly, but surely, the relevance and bigger picture behind The 6ixtape seems to be coming into focus. 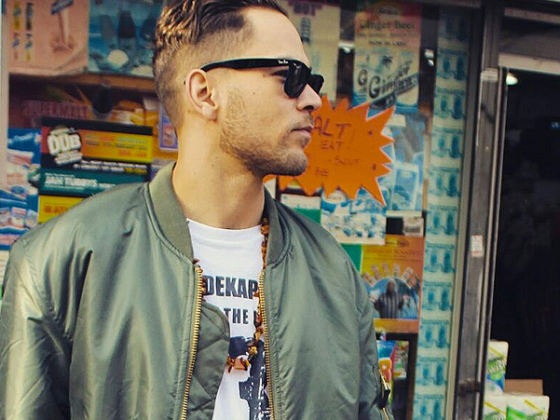 Introducing: Culan with his solo release "Easy To Love" 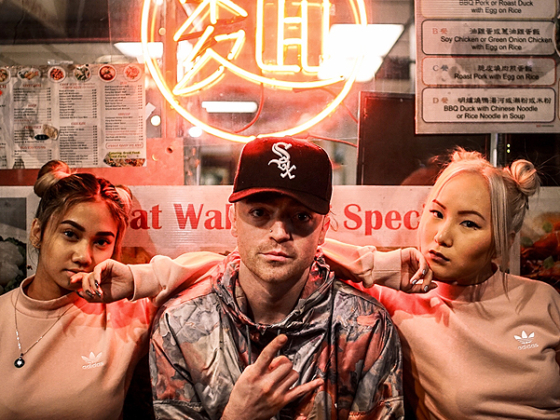 JAMS The Flava Child gets funky on "All I Know" [Premiere]