The biggest week of FOMO has begun. SXSW 2017 kicked off on March 10th with dozens of panels, showcases, shows and exclusives planned for its duration. Some standout showcases are courtesy of Beautiful Buzzz / Closed Sessions. The four showcases include one for the Moving Castle crew, KJ Sawa x FOMO and two more with dozens of up-and-coming talent. Part of these showcases is the electronic duo Bronze Whale. Aaron Jaques and Benny Alley came into focus last year with the release of their EP War of Art and have been delivering consistently ever since. EARMILK had the opportunity to ask the duo a few questions prior to their SXSW run and the release of their collaborative EP Million with The Odds.

The members of Bronze Whale are no strangers to SXSW. As Austin natives, their spring breaks are described as a hazy week of booze, parties, shows, late night walks home and all of their friends coming to one place. It's a tradition that cannot be avoided (despite the guys saying they will leave town every year). The duo had originally planned to do writing sessions with a few artists coming through for the week, however, the Get Buzzzed showcase was too much to resist. After being offered a slot within the lineup, their minds were made in ten seconds flat.

Being part of this diverse showcase, I wondered who the guys were looking forward to seeing. "The entire line up consists of friends of ours and artists we will probably geek out on. It’s seriously impressive. We are stoked to see them again as well as some new faces. We are big fans of Droeloe, San Holo, Chrome Sparks, and the Moving Castle crew. So, we will probably be living at that event." In between sets, they also have recording/producing sessions lined up with some of their favorites, one being the elusive Mouthe.

In the midst of the SXSW insanity, Bronze Whale will be releasing their collaborative EP with The Odds called Million on March 14th. I wondered how the collaboration came about and what the creative process was like for the EP. "The Odds x Bronze Whale project felt like family coming together. We had known Albert (The Odds) for several years and had always been working on separate projects. Albert really cut his teeth as a live musician and is this insane soulful singer and guitar player. He had written a few songs over the years and presented them to us to see if we could record them. We fell in love with the content and it really took off from there." As for the rest of 2017, the guys are working with vocalist Nevve and a have a few remixes lined up.

If you're heading to SXSW, don't miss Bronze Whale at the Get Buzzzed showcase from March 15th – 18th. You can RSVP for free here. 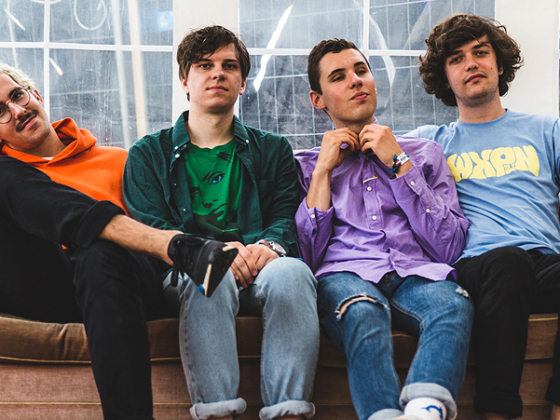 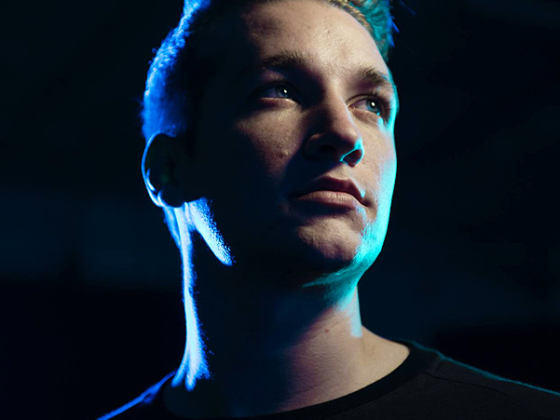