Following up the release of his debut self-titled album, German producer Roosevelt returns with a new video for his track “Moving On.” One of those perfect break-up tracks, the video follows a couple through an amusement ride but we soon learn this date was destined for failure. At least the vibes Roosevelt brings will keep the mood a little lighter, right? In the realm of Miami Horror, Du Tonc, Panama, or Neon Indian, Roosevelt nails that chilled synth pop, glistened by a touch of disco. “Moving On” comes off the producer’s album which was released via Greco-Roman and City Slang. Look for that out now and catch Roosevelt on tour. 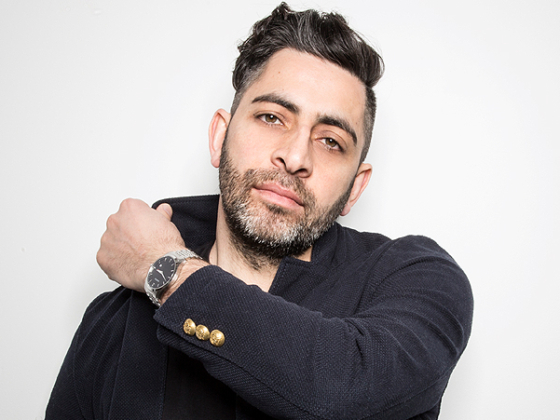 Darius Syrossian brings us a 'Disko Drop' on Kaluki [Premiere] 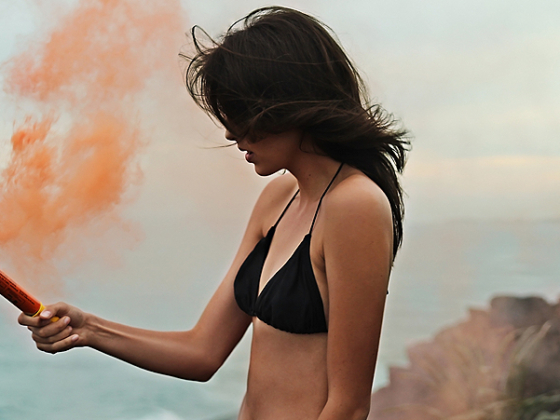 Take a fresh "Breath" with Moglii and Island Fox