Baltimore trio New Wave Order or NWO for short, is a hip hop group comprised by Jay Verze, Shwaze Collins, and Mack Scott. They have unleashed their video for their song, "Hollywood Hulk Hogan", a play on the groups name. NWO was a group made in the WWE in the mid to late 90's which superstar Hulk Hogan was a part of at one time. This video was shot in Baltimore by Addy Play and has the three artists displaying their talents with each of them bringing fire verses. The entire video is shot at the Francis Scott Key Bridge or as they know it, the Key Bridge. The time of the video was during the night and has the group using just the headlights of an Escalade to set the tone for this hard hitting track. With production from Zo Beats and Lando, this track has every element needed in this trap influenced instrumental. Check out the video above. 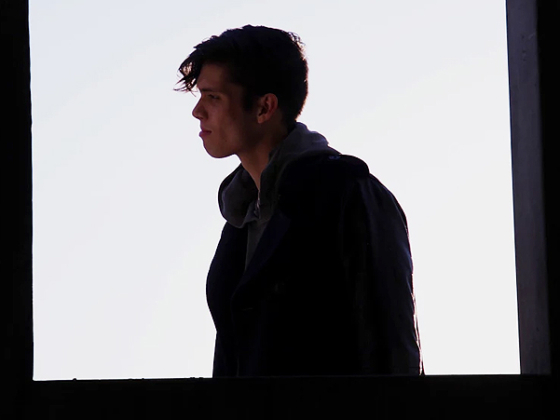 Isaac Lee's "MONEY" is one for the playlists 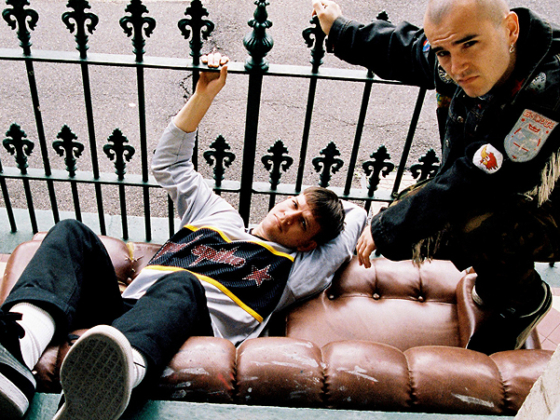