New York rapper Joey Bada$$ saw success early after a video of him freestyling when he was 15 went viral. Since then, the now 22 year old rapper has released a mixtape and a debut album that's sold over 200,000 copies. The young emcee has announced the next project in his career with ALL-AMERIKKKAN BADA$$. This is his highly anticipated second full length album and has already received praise from rappers like A$AP Ferg and radio host Zane Lowe. While we don't have a track list or anything yet, we do know the album will be released on April 7th or 4/7 (LONG LIVE STEELO). In the meantime, listen to his first single from the album, "Land Of The Free", above and get ready for the release. 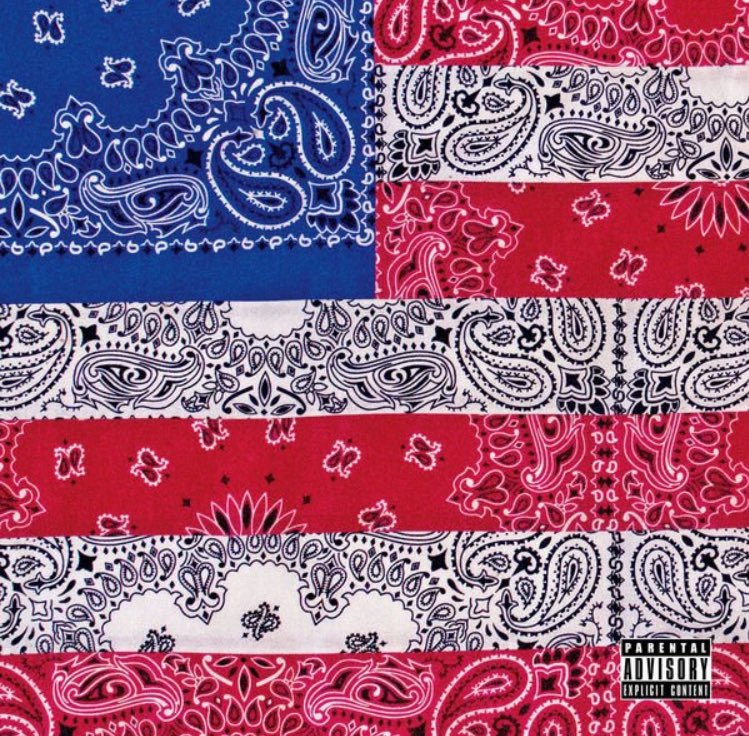