I first heard Matthew Koma through his feature on that one RAC track "Cheap Sunglasses" and honestly, this guy's voice is addictive pop vocals in its purest form.

A couple days ago, he released a new single called "Hard To Love" and it's an impressive single that hits in all the right spots lyrically and production-wise. Co-produced by Louis The Child, "Hard To Love" ventures into a territory of a new generation of similar producers such as Jai Wolf, Flux Pavilion and Grey. However, rather than being any pop song, the lyrics in "Hard To Love" are insightful and engaging, pulling you in immediately by opening with: I rule the world from my sweat pants / I got a bitchin' collection of headbands and alternating with LTC's signature pop-electronic crossover sound.

Koma's earliest days writing Grammy-winning song "Clarity" by Zedd have gradually evolved to embrace the trends of pop music; what's most impressive is his ability to retain originality in a world where pop stars collaborating with trendy electronic producers is the norm now. 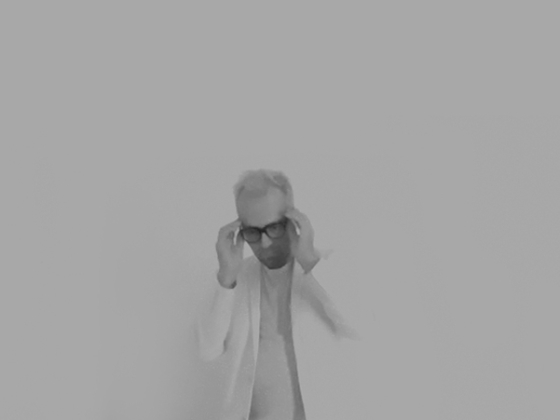 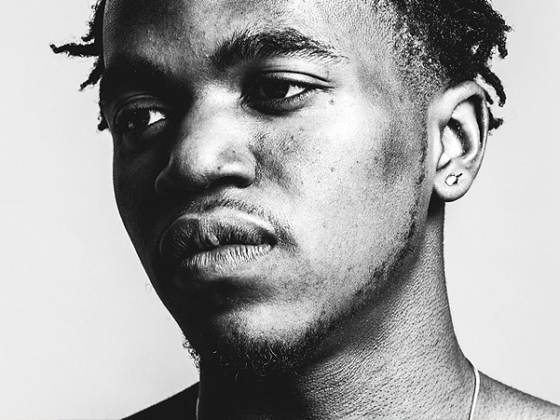