During the first week of January, I was consistently waking up at 8 a.m. due to anxiety-fueled insomnia and then leaving the house with toothpaste on my top, telling everyone that “2017 hasn’t started for me yet” in hopes of justifying my frazzled behavior.  The second week, my intentions were there, but I hosted The Bachelor and obviously needed to make Nicknog (my take on By Chloe’s no-egg-nog recipe) and turned to PB brownies in my times of stress. And then I got sick. So third week’s a charm. And it’s a good thing my only real resolution was to keep scouring the interwebs and small concert spaces for great indie acts to stream and share – because that one I can keep.

So first up. The elusive, enigmatic R&B soul singer Allan Rayman’s newest: “Repeat Ft. Jessie Reyez” is like its maker, very hard to pin down. Reyez takes it away for a full forty sultry seconds, before Rayman dips in and pulls us into a different time signature, genre – and wait, is this the same song? But he makes it work. Over the course of 3:45, the track continues to shift unexpectedly, but unlike stop-and-go traffic, we’re happy to be strapped into our headphones and tapping our feet.

Fond of Rudy, a South Eastern Calypso Pop band from Brighton, gives us “Say Something.” (And I'll also say this, that description was a mouthful.) The four-piece sounds like summer in a bottle and a little like The 1975, so I’ve been playing this on repeat, while sprinting / sliding through the gray sludge streets.

Equally transportive, is “Walking in the Air” by London-based Autoheart. It’s a sensory treat – eerie, child-like and curious, like Willy Wonka’s essence in a track. Howard Blake originally wrote the song for the 1982 children’s film The Snowman so I suppose my youthful interpretation isn’t totally off base. The band’s latest album I Can Build a Fire is out now – so peep their Bandcamp if you want to continue your auditory trip of pure imagination.

Swedish singer/song-writer Jens Lekman has a new album coming out on February 17th c/o Secretly Canadian and the first single "What's That Perfume That You Wear?” stars his signature deadpan droll and samples Ralph MacDonald’s steel pans from “The Path” circa 1978. His witty, illustrative lyrics counter-balanced with his languid delivery are so on-brand that it makes me misty-eyed. But then I realize I’m listening to a song about perfume, and I laugh. What a guy.

Flo Morrissey and Matthew E. White have a new collaborative effort entitled Gentlewoman, Ruby Man – a refurbished collection of covers from “Grease” (1978) to Velvet Underground’s “Sunday Morning” that reinvents sienna-tinted gender roles and bends (not quite breaks) the prototypical “duets” mold.  Stream the ten tracks and then see if one of their four shows is worth the trip. (Methinks it is.)

Dublin Folk singer Ailbhe Reddy’s realness on the ballad "Relent" is staggering. It's raw emotion straining toward a cathartic salve, like a "good sore" after a hard workout. It elicits feelings of retrospection and the other side to a story about soured relationships. So while I’m ending my recap on a lower note, tempo-wise – I guess what I’m saying is there’s always a silver lining.

In summary, the playlist was accidentally retro this week, but it’s probably because mentally I've been stuck in 2016. As I said, the New Year starts now. Stream, comment, tag #IndieSkim, and then check back here. Because lord knows, we all need some good music this year. 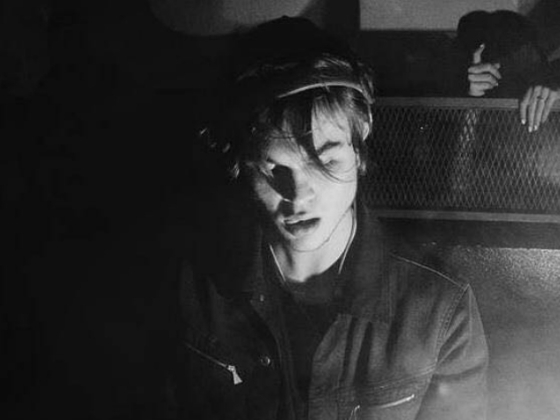 SLVR whips out heavy house tune in "Oh My God" 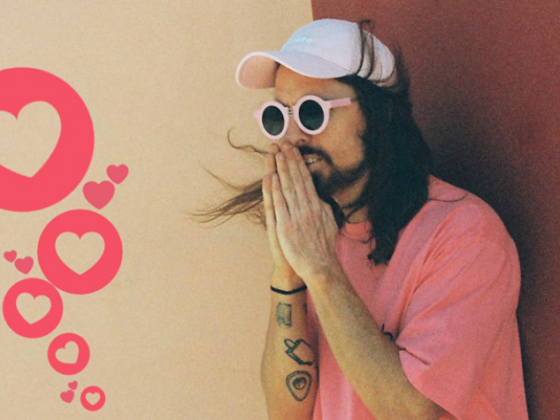