Dropout has become known for two things: their unique, enticing and uplifting melodic production, and a witty point of view in their music. They’ve taken The Chainsmokers’s model of creating electronic music for indie and pop fans, and made the strategy their own. Among a bed of infectious house and electronic tracks since they dove into the scene last year, their last single was a message to “Mr. Trump,” cheekily including a message sampled from John Oliver over that same production. Now that they’ve proved to us there’s more to them than just making music, their latest, released this week, even goes beyond that with a depth to it that proves their staying power beyond SoundCloud hits.

Out via Armada Trice, “Handcrafted” is everything we want on the first day back to work and school in 2017. Melodic and organic, the electronic soundscape of “Handcrafted” is soothing, laid back, smart and composed beautifully. It hits all of the draws of electronica, pop and indie music all in one seamless stroke.

With this release, Armada Trice continues to move away from the big room releases that marked its inception, keeping in tune with the rhythmic pop trend that has overtaken it in crossover popular taste. Changes aside, we will be following Dropout and their evolution as well. 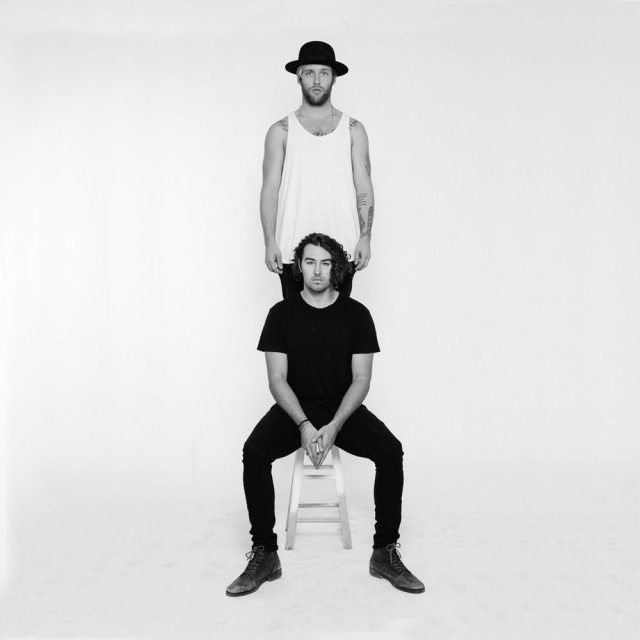