Airøspace is trapped in a "Wormhole" [Video Premiere]

Airøspace is introducing us to "sad-hop" - a self-imposed genre label that couldn't fit any better. The young emcee has been kicking it in D.C. for a few years and is now trying to find his way onto the national hip-hop scene with a new EP, Analøgues. Watch the all-new video for "Wormhole" (directed by cauzndefx) below.

Growing up between Lanham, Maryland and Washington D.C. with his step mother, Airøspace isn't shy about his troubled upbringing. Tinged by emotional and physical abuse, his style has been called “music for defective humans" - something that becomes increasingly apparent on his new EP. On no track is the angst greater than "Wormhole," which features a screamo chorus and a cold, gritty beat. The production, courtesy of the martians, is refreshingly simple.

The video is largely close-ups of Airøspace rapping in a dark abyss (or wormhole), obscured by film grain and digital noise. Through the disfiguring distortion, the rapper looks barely conscious - his face lit by a single lantern. Airøspace illuminates his suffering for listeners and viewers alike. 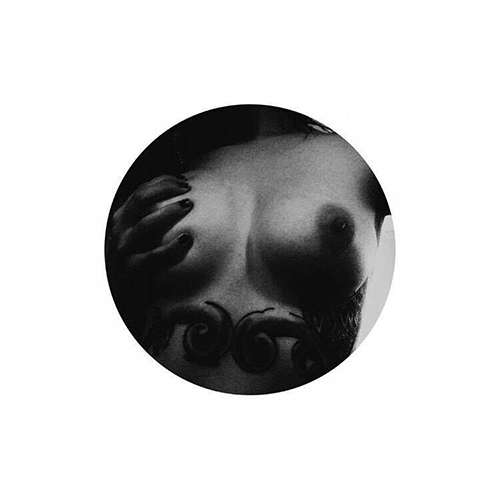