The New York hip-hop scene continues to thrive and evolve continuing its development with recent artists such as the Pro Era crew, A$AP Mob, Action Bronson, Bobby Shmurda, Flatbush Zombies, The Underachievers, and countless others. The underground hip hop scene is more than present in New York, and young rapper Dillon Cooper seems poised and ready to break into the mainstream. His lyricism is unparalleled and his flow is comparable to a young Lupe Fiasco mixed with Big L. Cooper's first project, Cozmik, had hip-hop heads around the country wanting more. This project contains hard bars with catchy hooks and even a remix of the legendary song "Ms. Jackson" by OutKast.  "State of Elevation", the main single on his Cozmik mixtape, has garnered well over 4 million views on YouTube in three years. Since then, Cooper has put out a project titled X.XX, and has been hitting his SoundCloud followers with new music.

Recently the Brooklyn emcee dropped a freestyle titled "Come Correct". He shows off his timeless flow over a beat produced by Noise systeM, who are a group of producers he found on YouTube. Cooper wants this to be huge, and even said that he will begin working on a music video for this track if it hits 20,000 plays on SoundCloud. This track goes hard and, if you ask me, indicates who might be next to blow up out of New York.

Listen to it here: 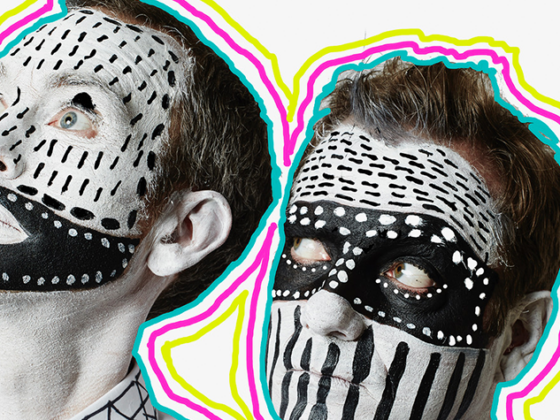 Check the illustrated video to JeanGa and George's "Sunscreen" 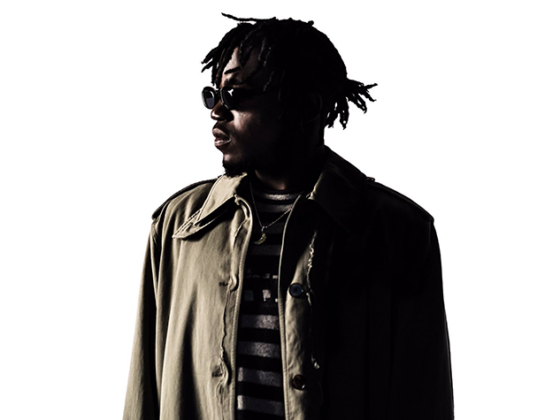