When you hear of the city Denver, Colorado – you don't initially think of hip-hop. Unlike Atlanta, where you immediately think rap, trap & magic city. That mentality about to change though, Denver's very own Supreme Ace is back after a short break with "Just Because" featuring the traphouse jodeci, Ye Ali produced by AyoDio.

The song starts with some throbbing synths and a slow roll of a bass drop. Supreme Ace sexually serenades us through his rhyme over an ethereal trap beat. The traphouse Jodeci then comes in hot sliding your panties to the side with his baby-making pride.  This after party anthem will make your come down much more soothing, the track is also fitting for those nights you want to Netflix and chill by a fire except there is no Netflix involved? You catch my flow? Wait, has anyone ever successfully watched a movie during a Netflix Sexflix and chill session? No, no you haven't. Throw this track on when you want to Jodeci up a girl but also want to be a bit progressive with your baby making because it's 2016 and you're relevant as fuck.

Supreme Ace revealed that he has cooked up a project and it's ready to release this month, keep an eye out for Something I Put Together coming very, very soon.

Connect with Ye Ali: Soundcloud | Twitter | The Gram | The Book 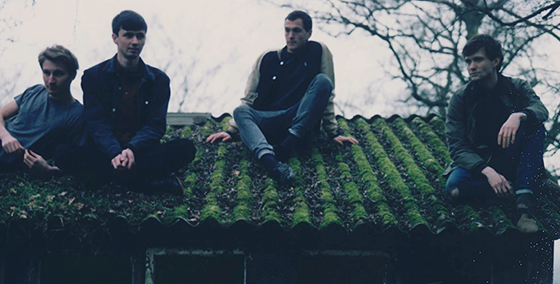 TREASURE ISLAND MUSIC FESTIVAL: THE LAND OF PONCHOS, PLACENTA & AN A LIL BIT OF GLASS ANIMALS 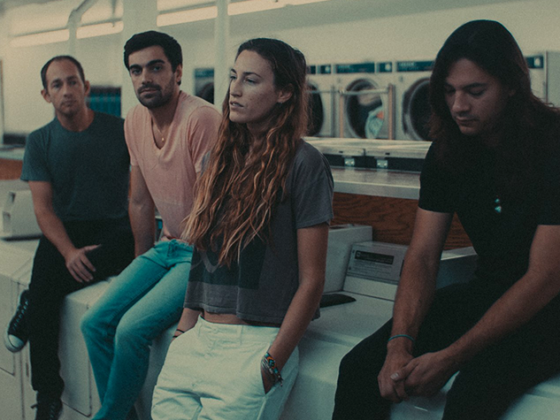 Introducing: Rosechild has "Disco Fever" with new single and visual