"Studio 54" is the debut release of UK newcomer, Eloise. This seventeen-year-young has a voice far beyond her age. Today, the newcomer releases this eargasmic track titled "Studio 54".

Eloise may be young but comes from a family of creatives – making it easy for her to cultivate a distinct sound. Her unique vocals remind me of a mix between BANKS & Lorde but with a stronger conviction in her tone.  You can instantly feel this woman is destined for greatness once she opens her mouth. On "Studio 54" Eloise expands her vocals over an addicting beat where she sings about wolves, lucid dreaming and midnight. The production of this track is equal parts haunting and uplifting. Eloise also demonstrates a really, really unique tone. She stays in a relatively mundane timbre yet uses her uniqueness to transform the ordinary into a beautiful madness. The lush beat features deep vocal samples, groovy guitar riffs, exploding synths and steady drums while Eloise paints an explicit imagery with her storytelling. She layers her vocals in a way that makes it seem like she is stuck in a gray area – being pulled by both arms and trying to be swayed one way or the other. This is just the beginning for this young star. Stay tuned for future releases cause she's about to blow! 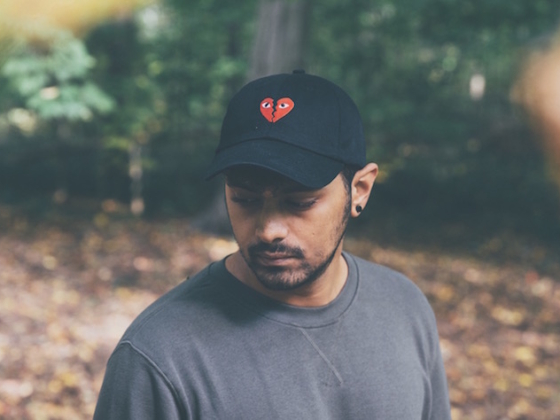 Jai Wolf and MNDR embrace the '80s with synthpop new single "Like It's Over", announces debut EP 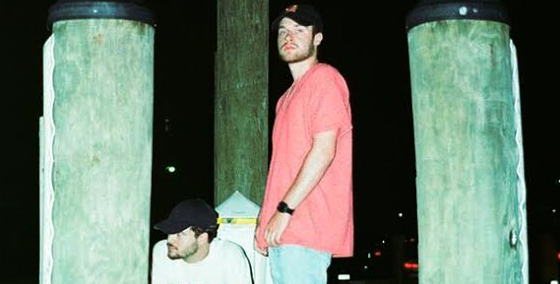