2016 is proving to be a big year for the young but incredibly-talented DJ/producer from Haiti, Michael Brun. With a number of great singles already under his belt this year, Brun received a major boost in name recognition when his track "All I Ever Wanted" became the feature song for the new Netflix film, XOXO. While many DJs may be content to ride out 2016 on the strength of that alone, Brun has elected to churn out more great and diverse tracks, such as "Jupiter," featuring singers Roy English and Uni.

Usually, Brun produces in the progressive/electro genres, but "Jupiter" is unabashedly bass/trap influenced, with an aggressively slowed down tempo and almost growling bass line at the refrain. But make no mistake; this is still a Brun selection, and as expected Brun layers on gorgeous synth melodies, perfectly complimenting the vocals of both English and Uni (whose vocals also compliment each other's rather nicely). All in all, it's yet another stellar Michael Brun production and definitely worth checking out. Currently available only on Spotify, make sure you grab it for yourself today. 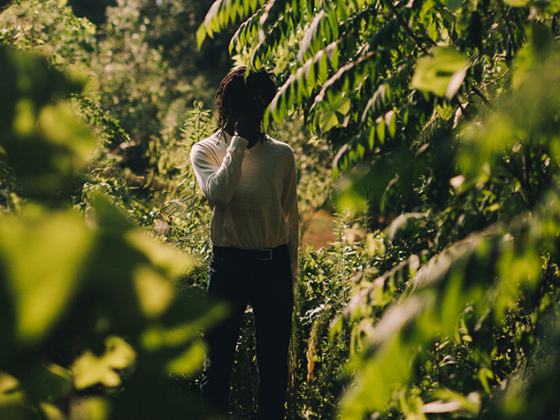 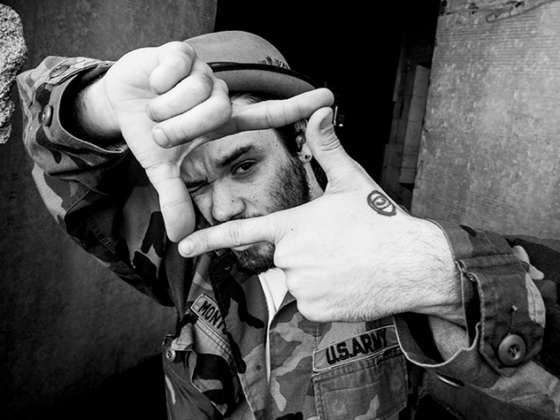 Case Arnold give us the blues in "Strange Places"