Friendships is Nic Brown and Misha Grace, a multi-sensory electronic duo out of Melbourne, Australia. Responsibilities within the band are split between audio and visual, with Brown manning the decks and Grace captaining the accompanying video. Brown weaves together ominous sounds that oscillate from piercing to abyssal but always dwell within the obsidian, and Grace’s visual aesthetic lives there, too. Today EARMILK is premiering a video that highlight’s both artists’ penchant for plumbing the darkness.

"Spit::Flesh::Splinter," featuring fellow Melbourne act HABITS, begins as an eerie musing that's then obliterated at the halfway point, splintered into the sonic equivalent of glass shards. The pieces are picked up in the end, helped in part by Grace's abstract video of floating heads, laser eyes, languid dance sequences, and a black backdrop that seems to portray our oblivion. It's intended to imitate the process of peeling back the layers to your "realest self," as well as the strength needed to manifest that self, shamelessly and with respect. Grace shared her vision with EARMILK:

"This is an anthem for honesty, a theme song for strength. A chaotic reminder to strip down to your realest self. Create you space, own it, let your identity be known and demand for it to be respected. This video is a visual spew of that."

"Spit:Flesh::Splinter" arrives on the heels of Friendships' debut album, Nullarbor 1988 – 1989, which arrived on September 30. 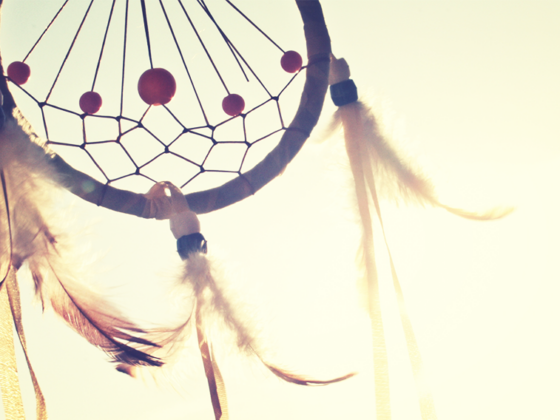 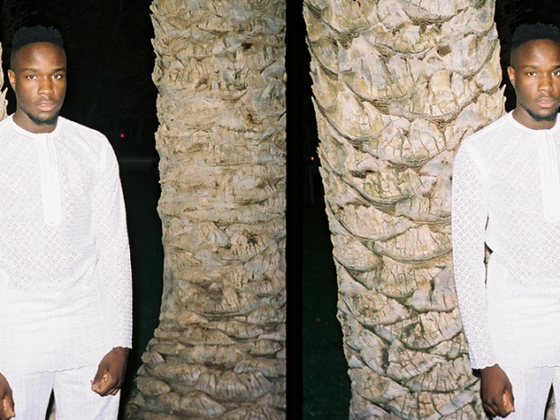