We've had Marcellus Juvann's "The Great Escape" on repeat for the past week. The Ohio-born, yet Texa-bred artist now lives in Florida and has got all flavors of culture within his rhythm. His latest LP, The Great Escape, will take you on a journey of new age soulful hip hop.

This shit starts off hot. The intro of 1694 (potentially his address?) begins with him opening the door (definitely his address). He then proceeds to spit hella bars for a minute and a half as he welcomes us to his LP. In this episode of the project he touches on the whole season of life while facing the demons of trife. In the second track, all problems seem to fade as the jazzy piano keys hit your soul. The uplifting lyrics foresee a bright future for the stars but also show the artists are genuine as fuck on "Just Like You".  Juvann effortlessly flows over the intro which features angelic vocals from Bria Zhanae and second verse rhyme support from LB199X . "Ease Your Mind" reminds of me of a hood jazz lullaby – and happens to utilize one of my favorite Motown songs of all time. A song by Willie Hutch's "Brother's Gonna Work It Out" that has been sampled by Pac, Dr Dre, Lloyd, Chance the Rapper, Kanye, Jaheim, Ro James, Tupac again with Outlawz – point is, all the pioneers have done it so yes I'm tryna say Marcellus Juvann up next. In an attempt to ease our mind he replaces our nickel with a dime and relaxes us with a track that is summertime fine.

He then switches up his rhyme scheme and messes around with different auto tunes on "Private party"; bringing a different vibe to the LP with this sound – which mainly addresses shit getting to lit too quick (not the worst thing that could happen). Half way through the project we hit a track held mainly by a steady bassline & sounds of claps on  "Get Away" ft Adj-B. If you listen closely you can hear a weeping sample made famous by a hook off Drake's track "Jungle" who is a underground Brooklyn artist named Gabriel Garzon-Montano. The mellow production allows for the lyrical message to be heard for the lady that is trying to escape. The production on this next track "Thin Line" ft Kaiydo harnesses that true gospel feel that we hear on so many of Chance's tracks. Marcellus switches flows between a raspy ballad and a hard spitting verse but traces the production in the most imperfectly perfect way possible. "Still Alive" hits as the most political of all tracks off the LP.  The intro addresses police brutality – giving a piece of Juvann's mind – while also addressing really all politics within the music game. Marcellus maintains a modest mentality on "Humble I Pray" but then quickly makes sure that we didn't have it too twisted with his status with "Been On". The LP finishes his story with "The Great Escape" – which 1/2 way through starts to sound like a turnt up late night track with a lil message to record labels, God & his squad – with a little help from Mike Tyson. 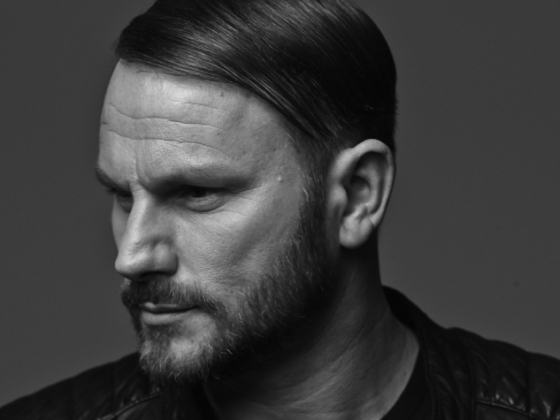 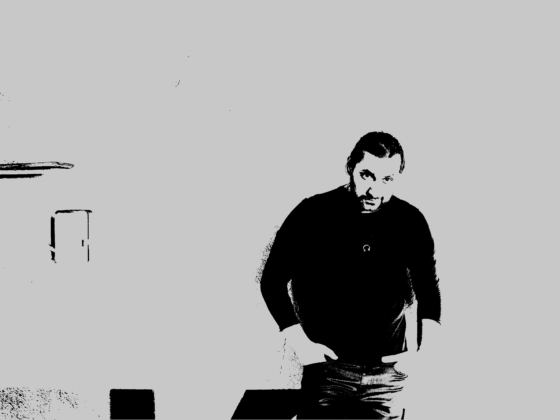