Dubstep and bass mogul Virtual Riot is best known for his monstrous tunes such as "Idols" and "Energy Drink". The producer from Mannheim, German effectively pairs aggressive growls over intelligent compositions. At only 21 years old, the rising dubstep star has teamed up with some of the industry's biggest names in bass, including Barely Alive and Kill the Noise. Additionally, he's released singles off prominent labels such as Never Say Die and Monstercat. Despite the producer's undeniable talent and distinct style, there's more to his sound than boisterous bangers. Virtual Riot is full of surprises as he may have teamed up with the most unexpected collective in his latest release… Los Angeles based Moving Castle.

Moving Castle falls into the niche that marries smooth indie styles to shiny future bass sounds. Far from any sort of electro or dubstep style that Virtual Riot often follows, he shows us a surprising new side to himself in "Flutter" ft. Madi. The track's title mirrors the fluttering braiding of synths over and under sweet Madi's vocals. Complete with an obscure horn every now and then to throw you off, Virtual Riot retains key elements to keep listeners engaged. "Flutter" showcases Virtual Riot's desire to experiment, putting him at the forefront of artists willing to build flexibility in their sound. 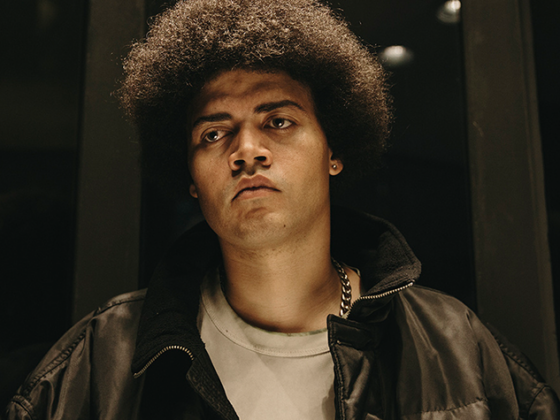 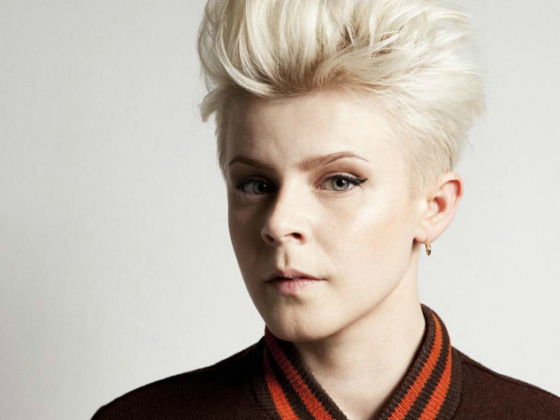