Kemba, formerly known as YC The Cynic, went on a two and half year hiatus. But today, he's "done came back reinvented" as he states in his latest release, "Already".

In preparation for his forthcoming project entitled Negus, Kemba has come back with thought-provoking and hard-hitting Frank Drake produced music. His first single "The New Black Theory" not only caught our eye with Ivan Merlin artwork including an image of Raven Symone but also gave you food for thought on the idea of "The New Black". It also didn't hurt that it included a Tupac sample.

Kemba continues his hot streak with "Already" which provides some insight as to where he is now as an artist and his take on what's going on in the world around him. Kemba's potent rhymes matched with Frank Dukes smooth yet thumping production makes for a head bopping new addition to your favorites.

Until Negus drops July 22nd, be sure to listen to Kemba's "Already" and "The New Black Theory". 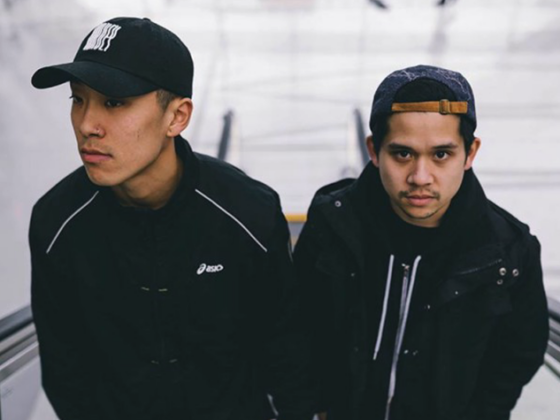 ARMNHMR & Dathan's latest collaboration will make you "Feel So Good"

Max Vangeli strikes a chord on "Get High" [Download]