Before you do anything, you should roll something up right now to completely immerse yourself within this track.

Tobi Lou, formerly known as Wonda, has dropped his first track of 2016, "Hopefully"". Tugging on our vulnerable heart strings, the Chicago Californian sings,

"I need you more than I would like to admit, I love you so much, shit just doesn't make sense"

It took me nine listens to attempt to define a genre for this track. The cut starts with Tobi Lou's vocals over a slow strum of a guitar then a minute in, his cadence gradually speeds as the beat begins to drop. His voice has an undeniably sexy rasp, his flow is reminiscent of the most artistic of trap kings and yet something still gives me a Dominican feel. Don't get it twisted though, this song isn't just about boning a chick. He explores the vulnerability of liking someone and not knowing why the fuck you feel so strongly while also touching on political issues,

Because what is worse than a cop driving behind you? The lights going on. True. Fuck. That.

I imagine this is what thugs listen to when they cry. Yeah I just called myself a thug. 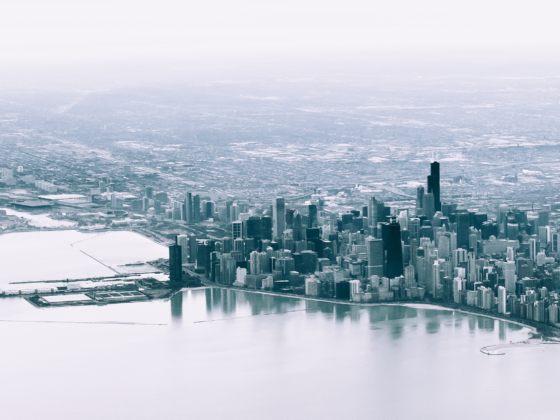 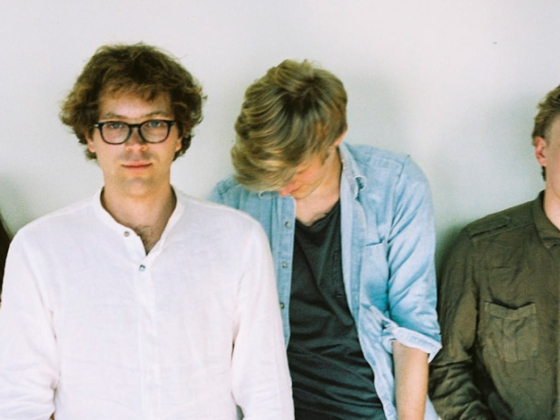