Paul Harris might be recognized for his work with UK electro synth band Dirty Vegas, but he’s been killing it with his equally vibing solo work. There’s usually some groovy or funky aspect to Paul Harris, and his next single “Glow of Love” is one of those tracks that will get the club feeling good. With all the catchy melodies, funky synths, and soulful lead vocals, it’ll be hard not to dance and start singing along to this one. The full EP includes two equally stellar remixes from producers Satin Jackets and Ben Macklin. The Satin Jackets remix is already available to stream on SoundCloud, but today we bring you the first taste of Ben Macklin’s remix.

Where Paul Harris has you spending late nights in the club with his original mix, London’s Ben Macklin seems to want a romantic night filled with roses and fine dining. It’s dreamy, seductive, and delicious—I dare you not to go home with this at the end of the night. Known for that hip-rocking bassline together with these swirling synths and melodies, Ben Macklin outdoes himself with his “Glow of Love” remix. Look for the entire Glow of Love EP next month on May 16th, released via Enormous Tunes. 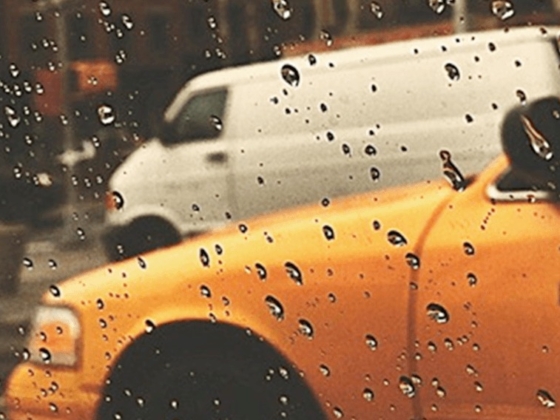 Ryan Davis joins Anjunadeep on 'From Within' EP 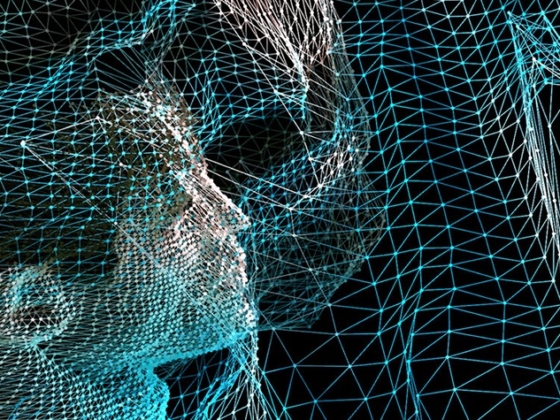 Stream Wake Island's 'Out', the duo's new emotional dance gem of an album