Smoke Season’s debut EP, Ouroboros, is a visual work at its core. Close your eyes, and the blissful wax and wane of cul-de-sac heartbreak running through each number becomes something palpable and cinematic. It’s a nostalgic pastiche of colors and faded memories that, at times, reaches such uncomfortable heights of lyrical self-awareness that one can’t help but call to frame their own hazy, youthful moments of pain and triumph.

This dramatic current pushed Smoke Season to lay out their vision onscreen. Each track on Ouroboros comes with a linear video of their own design, the collective plot of which they describe as “Four strangers liv[ing] their disparate lives when random and brief interactions set off life-altering events, demonstrating just how connected and homogeneous humanity truly is.”  For a breakout duo finally making a name for themselves in Silverlake, L.A., this coming-of-age tale seems only natural.

We chatted with Smoke Season about the interaction of film and their hazy, “banana split” sound:

What gave you the idea to string together one long music video? Do either of you have a background in film, and is it something you'd like to continue exploring?

Both of us studied film scoring in the past, which has really embedded itself conceptually into our musical style.  We kept hearing that our music was really cinematic from fans and press alike so combining the two into a multimedia experience for this release just seemed like the natural next step. Yes, we do want to continue exploring a relationship between music and film in our artistic output, but we’re more-so attracted to the idea of our brand being multi-sensory as a whole and beyond just film.  For example, in our live performances, we program synchronized light shows and samples from both films and poetry to really get the audience to have more than just a sonic experience.  We’re always going to opt for that direction with anything we create.

What are you most excited about regarding the new release?

We’re totally blown away by how the film and each subsequent music video came out so we’re obviously really excited for that to be everywhere. But musically, the songs on Ouroboros are the most genuine and mature we’ve ever released.  It’s like we figured out our recipe for Smoke Season music and it was 1 part electronic beats, 1 part psychedelic Americana and 2 parts whiskey under the Mojave Desert stars.

You describe your music as a mixture of folk, Americana, and electronic. Why do you think such disparate genres can go together so well?

Our music is a lot like a banana split.  Before someone was brave enough to put bananas in ice cream, people would have been grossed out by the suggestion.  We ended up combining elements from the types of music we were most attracted to and, with the right balance, created a sweet, lil sundae.

If you could sum up the sound of the new EP in 3 (other) words, which would you choose?

Is there a tour in the works?

Yes!  We’re planning for a very busy summer, fall and winter in 2016 and can’t wait for everything to be ready to announce. 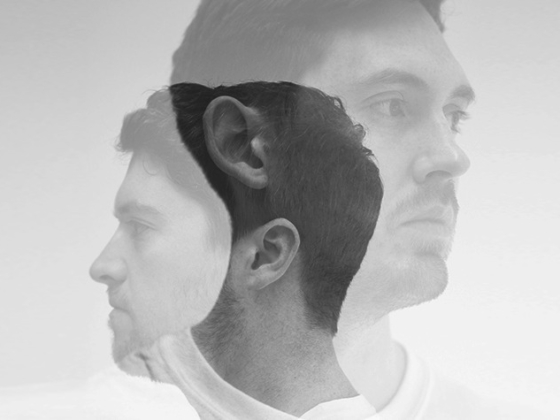 Dusky prepare to bring the heat with LP 'Outer' 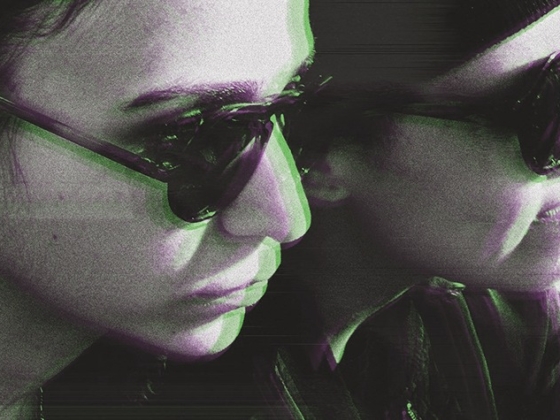