24-year old Lucas Nord may be early on in his career, but that hasn't stopped him from displaying his breadth of talent. After his hit with Tove Lo back in 2013, the Swedish artist has been using a wide range of influences to create his sound. With jazz and composition in his familial background, Nord has transformed himself into a production artist, composer and singer, releasing his music that's uniquely garage-influenced and groovy, with R&B influences. This year, he'll be releasing a mini artist album entitled Company on April 22nd via Cosmos Music.

His latest single is something to be paid attention to, and the rework done by fellow Swede and up and coming producer Norde. While Lucas Nord has previously debuted himself as a vocal talent creating alluring original vocal work on "Don't Need Your Love," it's almost like his talent has been amplified by the deep house layers created by Norde. The remix of "Don't Need Your Love" simply adds a whole other dimension to the original, and what shows through most is Norde's understanding of music and mood.  Mature, groovy and passionate, this one's a testament to Nord's vocal talent and the sure future for Norde as a producer. 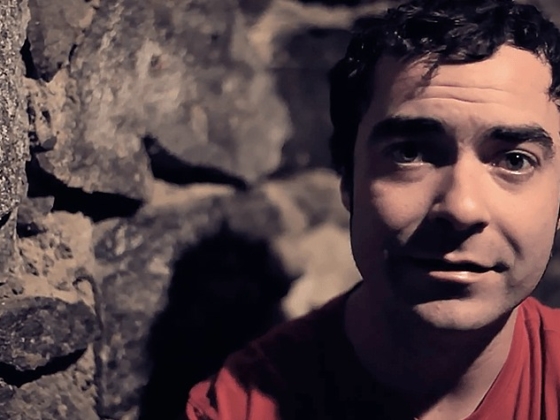 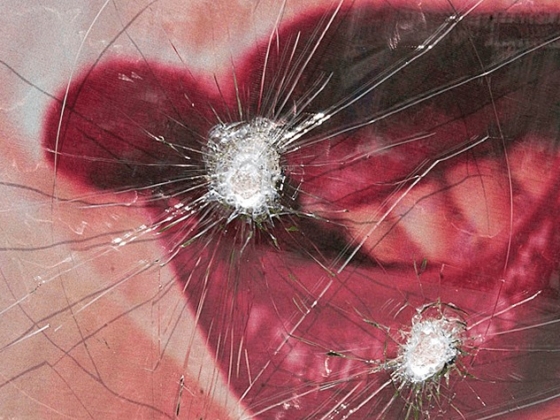