France’s Pyramid knows how to treat your ears right. From his work with labels like Technofavrik and Kitsuné, over the years we’ve come to love his signature revved up bass and percussion—leaving you craving more of these spacey singles and remixes. Next up on Pyramid’s remix list is this killer rendition of the track “Birch Tree,” originally from the latest album by UK band Foals.

Foals on their own can cook up these breezy, laid-back tunes, but Pyramid aims to launch “Birch Tree” into the upper levels of the atmosphere. Whipping out the most solid of solid kicks and bass along with those intergalactic synths, this is probably one of Pyramid's strongest remixes to date. The way his production rides along with the vocals will have you spinning glorious circles beneath the disco ball.

As a fan of Foals, Pyramid describes, “The first time I saw Foals playing live was such a slap. The last time for their new album as well. These guys give off something massive and rough, but in the same time pretty aerial. I'm glad to have remixed “Birch Tree” which means a lot of stuff. Tried to picture it a bit like a secret place with a powerful signification. A place where spirits can meet. I tried to take the soul of the original track and to make it more personal & cinematic – mixing some smooth arpeggios with rough basslines and heavy drums."

We love this remix as much as the original. Get your first listen of Pyramid’s “Space” remix here and look for the latest Foals album out now, available from the band’s website. 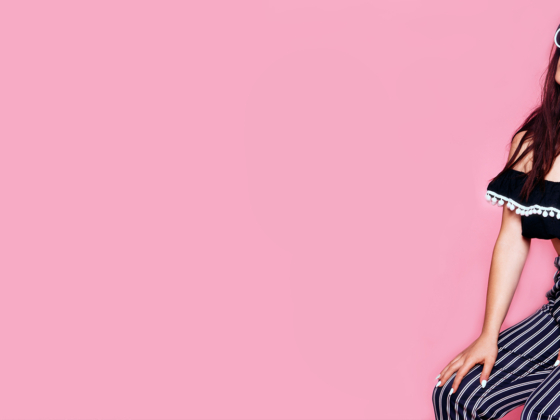 Embody settles the "War" with his Chiara Hunter remix [Premiere] 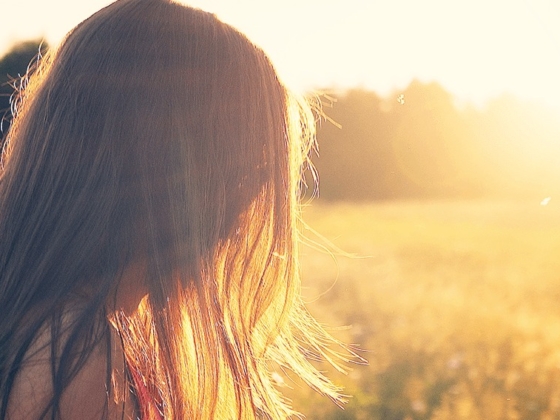