You may have your opinion set on who Marshmello's identity is. Is it Dotcom, is it Martin Garrix, is it a collective of several different producers? Regardless, it seems the producer is not revealing himself anytime soon. The future bass producer first gained traction in the electronic scene with huge support from the likes of Jauz and Skrillex. The hype train since then has been unstoppable, with his following growing exponentially with every release. In a niche market where branding and identity play a significant role in a producer's career, Marshmello inversely uses anonymity to his advantage to stir curiosity. This shift of focus towards the music itself rather than the individual has brought him to the forefront of the scene. His mantra reminds fans "we are all marshmello" and is representative of an overlooked community that feeds off positive energy.

EDM's favourite mystery producer has finally released a music video and it's as epic as expected. The video feature some of electronic music's biggest a-listers at the moment, including Dillon Francis, Borgore, Ookay, Getter, Mija, Ghastly, Yultron, Kayzo and K Theory. The music video for
"Keep it Mello" ft. Omar LinX follows a day in the life of the producer. From indulging in the usual marshmallow breakfast to fuel his creative gears to hitting up the grocery store for graham crackers, the video covers all grounds. Marshmello and Omar LinX conclude the day with a massive LA rager full of industry folk all just trying to keep it mellow. 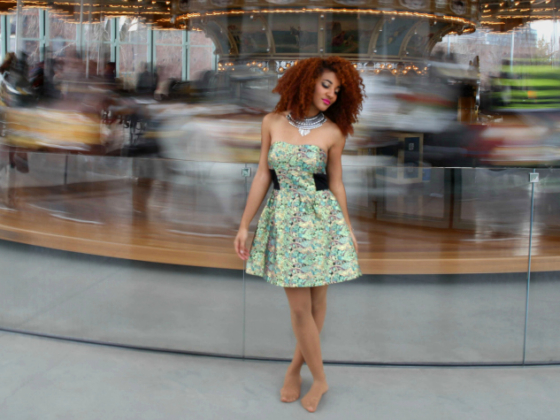 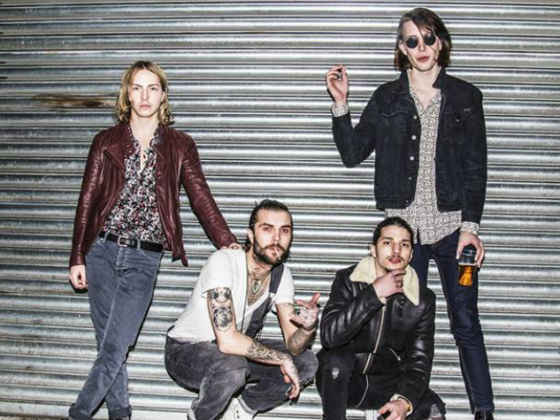