After teasing us with a snippet of the track last year, we finally get our first taste of ScHoolboy Q's upcoming album. Besides a few features here and there, the self described "groovy gangsta with an attitude" has been relatively quiet. But if "Groovy Tony" is proof of what's to come from Q this year, expect an album that'll get multiple spins in the whip. On this Tae Beast-produced banger,  the Oxymoron emcee is going straight for the heads of those against him over a menacing, grimy beat. There's no word as to what Q's third album will be titled or when he plans on dropping it, but I think it's safe to say that Top Dawg Entertainment continues to be one of hip hop's most prominent contemporary labels. 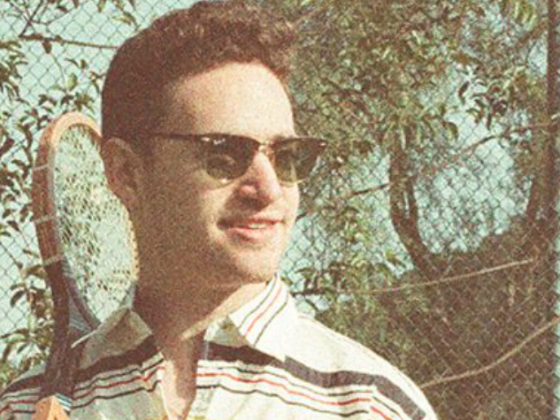 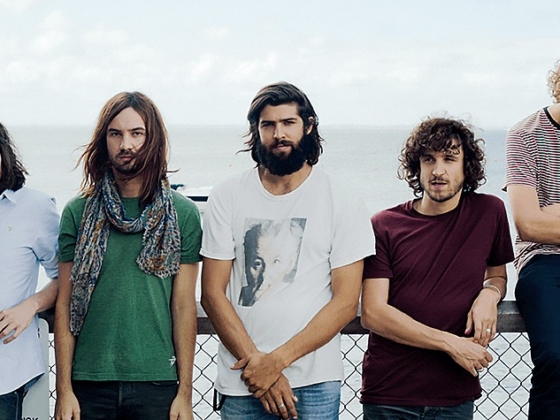